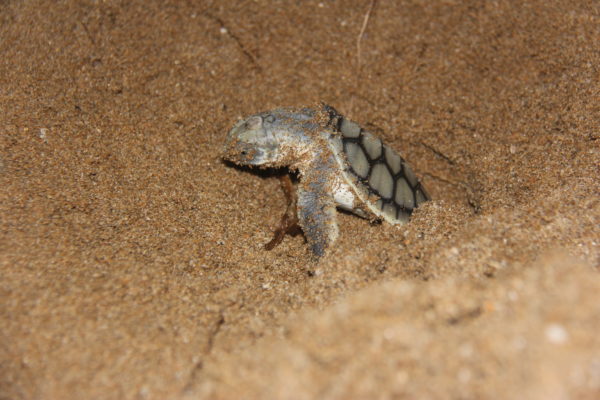 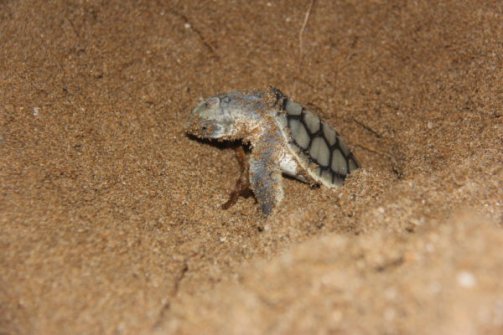 Marine turtles may have a hard shell – yet it offers no protection from negative human behaviour, particularly during the annual nesting season between October and March.
With a 1 in 1000 chance of surviving past adolescence, the breeding success for a Green, Loggerhead or Flatback turtle is intrinsically linked to the human impacts of those frequenting their nesting beaches.
The Capricorn Bunker Group and Shoalwater/Corio Bay coasts form the world’s primary breeding areas for Green and Loggerhead turtles, while two of the largest Flatback turtle rookeries are along the Capricorn Coast.
In response, Fitzroy Basin Association Inc. (FBA) facilitate TeamTurtleCQ, professionally trained individuals living in the Curtis and Capricorn Coasts who protect marine turtle nests.
In the 2016–2017 nesting season, TeamTurtleCQ successfully protected 22 nests, a 75% increase from the year prior.
Initially, the greatest threat to a nest is predation by pests such as foxes, pigs and dogs, followed, once hatched, by airborne predators and shallow water-prowlers such as small sharks. Threats posed by humans to turtle nests and hatchlings are entirely preventable, predominantly caused by four-wheel-drives and marine debris. 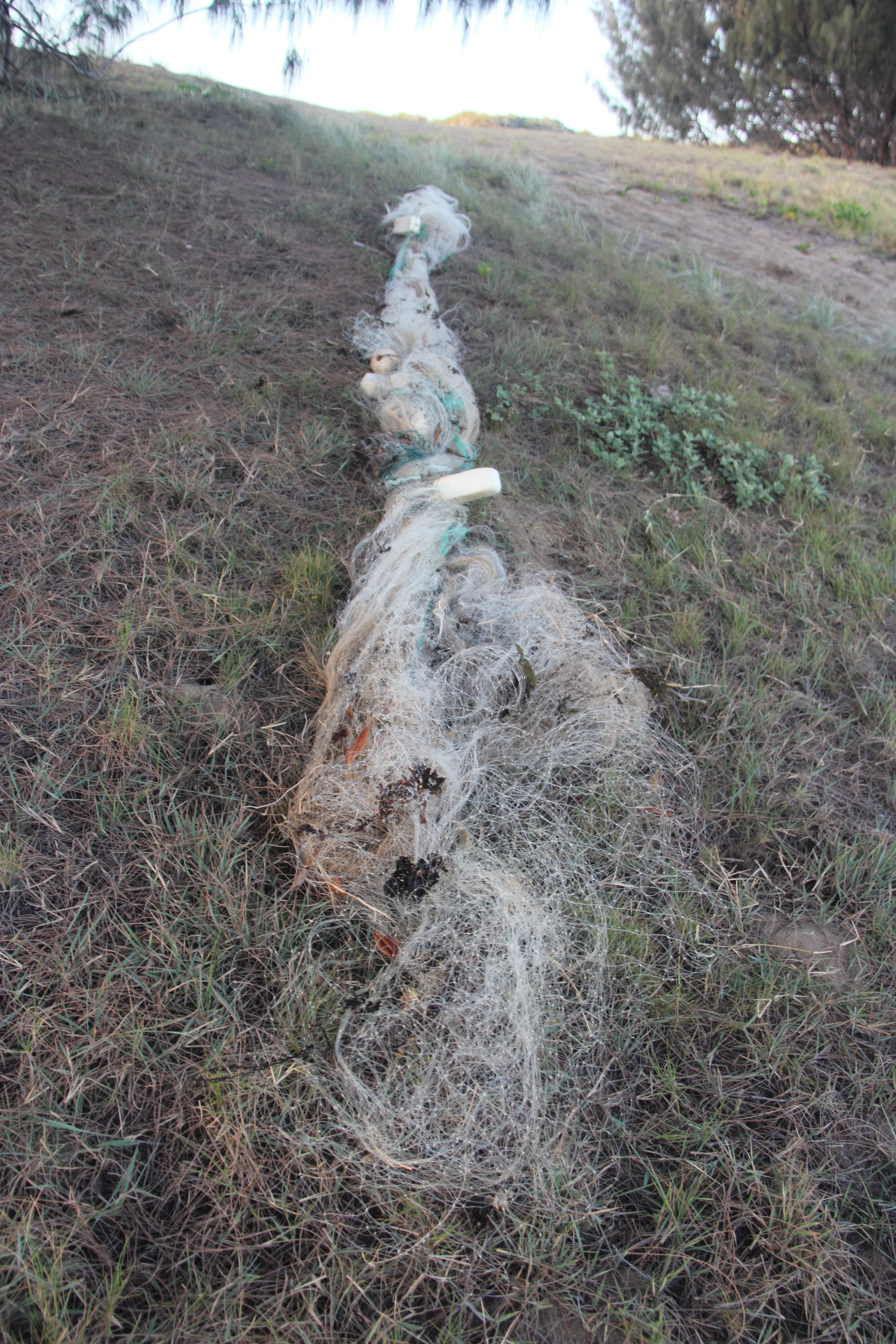 “If you venture out onto a beach in a four-wheel-drive please exercise caution, stay on the hard sand and clear of the dune habitats,” he said.
“Tyre ruts are insurmountable barriers for hatchlings on their way to the ocean, as is marine debris. Peak times for hatchlings to migrate to the ocean are dawn and dusk, so be mindful as they are difficult to spot in low light.”

If a nesting turtle is spotted, human behaviour can also easily influence her success at laying.
“A nesting female is easily distracted by light, noise and movement. She will not lay until free of threats and may retreat back to the ocean if disturbed, potentially missing her chance to successfully lay,” he said.
Human intervention is not entirely negative, however, with a global study showing increases in all seven marine turtle populations following a 16-year study. Human awareness is considered the principal factor behind the increase.
To enlist the assistance of TeamTurtleCQ, click here to report a turtle track or nest sighting.