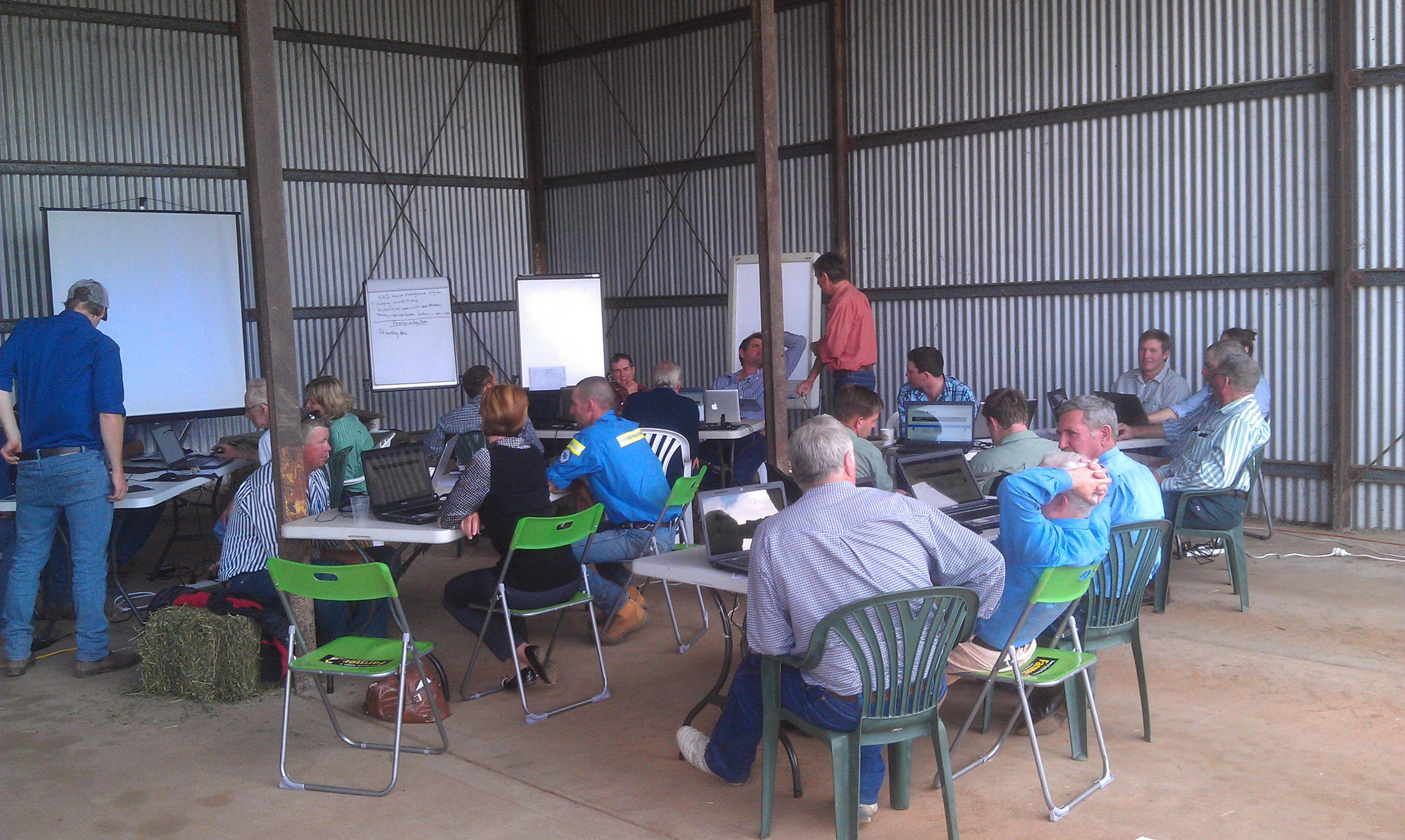 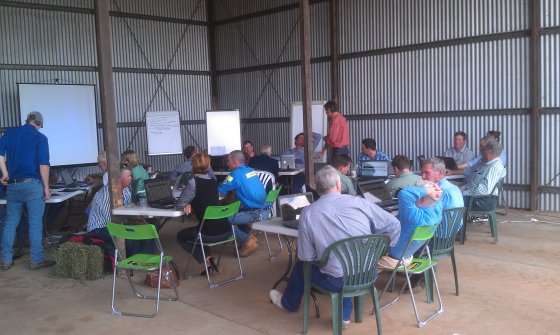 Central Queensland’s leading natural resource management group Fitzroy Basin Association Inc. (FBA) Chief Executive Paul Birch has welcomed the grazing industry’s support of the Grazing Best Management Practice (BMP) Program which is well on track to meet its first annual project milestones.
A joint initiative of FBA, AgForce and the Queensland Department of Agriculture, Fisheries and Forestry (DAFF) to enhance the profitability and sustainability of agriculture, Grazing BMP has been given glowing reviews by graziers since it commenced rollout in July 2013 in the Fitzroy and Burdekin catchments.
“We are proud to partner with AgForce and DAFF on this project and want to assure the industry that contrary to some recent discussion, the World Wildlife Fund have never been involved in the development, funding or roll out of the Grazing BMP Program,” said Mr Birch.
The program incorporates five self-assessment modules – Soil Health, Animal Health and Welfare, Grazing Land Management, Animal Production and People and Business – which can be completed online, at workshops with other graziers or one-on-one with an industry facilitator. Grazing BMP is delivered with significant support and investment from the Australian and Queensland Governments.
According to Grazing BMP Project Manager Peter Long 350 graziers in the Fitzroy and Burdekin Basins have completed 1,184 modules in the first six months of the program to December 2013, well on track to meet its June 2014 target of 1,500 modules completed.
“The industry’s key support of this project lies in the program’s ability to allow graziers to assess their practices against the industry standard and identify where they need to adjust their operations,” said Mr Long.
“From simple changes such as implementing routine vaccinations of their herd to adopting a more business-like approach to all aspects of their enterprises, Grazing BMP is certainly changing the way many graziers operate,” he said.
“The significant success of Grazing BMP so far has meant we are now looking to grow this Program beyond June 2014 and widen its scope of delivery across Queensland, with the intent that in time the market may identify and adopt BMP as the program of choice for sustainable grazing operations,” he said.
For Murray Haigh of “Washpool”, a 45,000 acre property north of Blackwater on the Mackenzie River his exposure to the Cottons and Grains BMP in the past, meant his involvement in Grazing BMP was a given. He has now completed all five Grazing BMP modules.
“Grazing BMP is a great way for the industry to benchmark itself, to look at how we can improve, talk to other producers and see what is new for our industry,” Mr Haigh said.
“We spend so much time heads down working that it’s important to spend time away from the farm reflecting on our actual businesses,” he said.