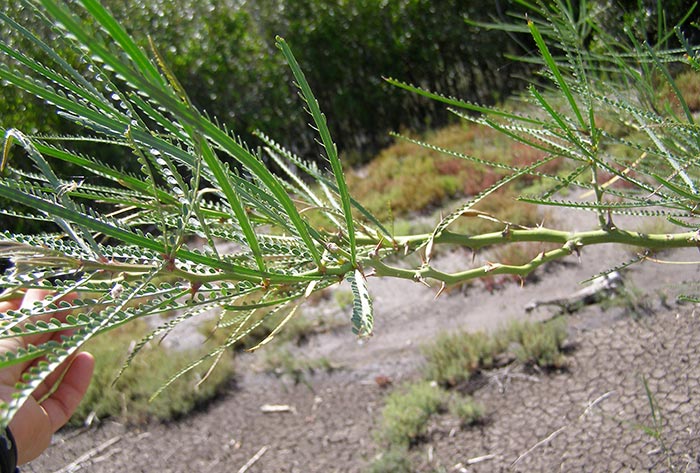 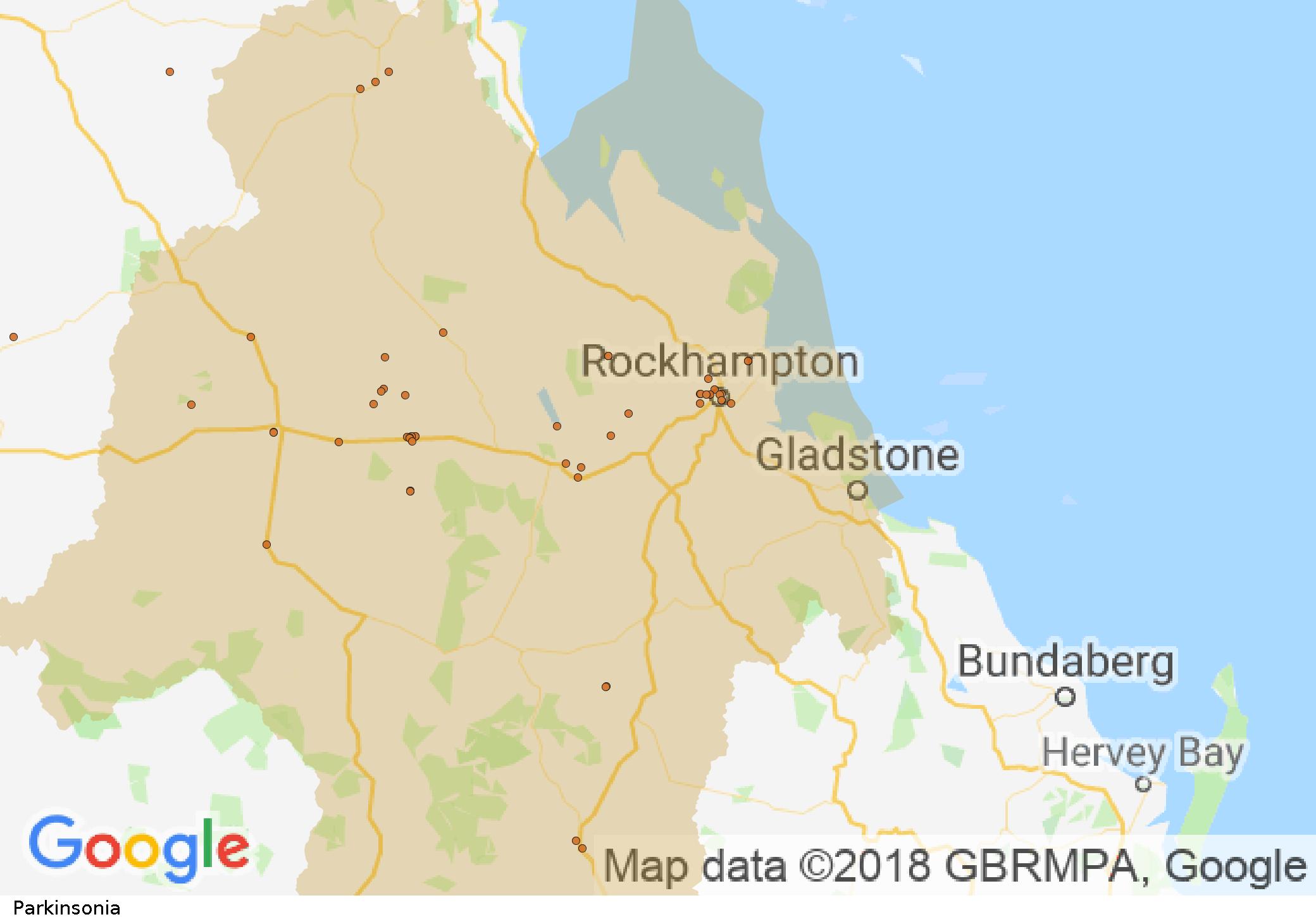 One of Australia’s worst weeds, this tropical American plant is highly invasive and can choke pastures and waterways as well as out-compete native and desirable pasture species.

Preventing its spread and using control methods tailored to the local landscape and environment is vital; it is a legal requirement for all landholders to control Parkinsonia on their land. If visiting an infested area, always clean vehicles and machinery in a dedicated wash-down bay to prevent transporting seeds. Learn how to identify, control and prevent the spread of this agressive weed from the Queensland Department of Agriculture and Fisheries Parkinsonia fact sheet.