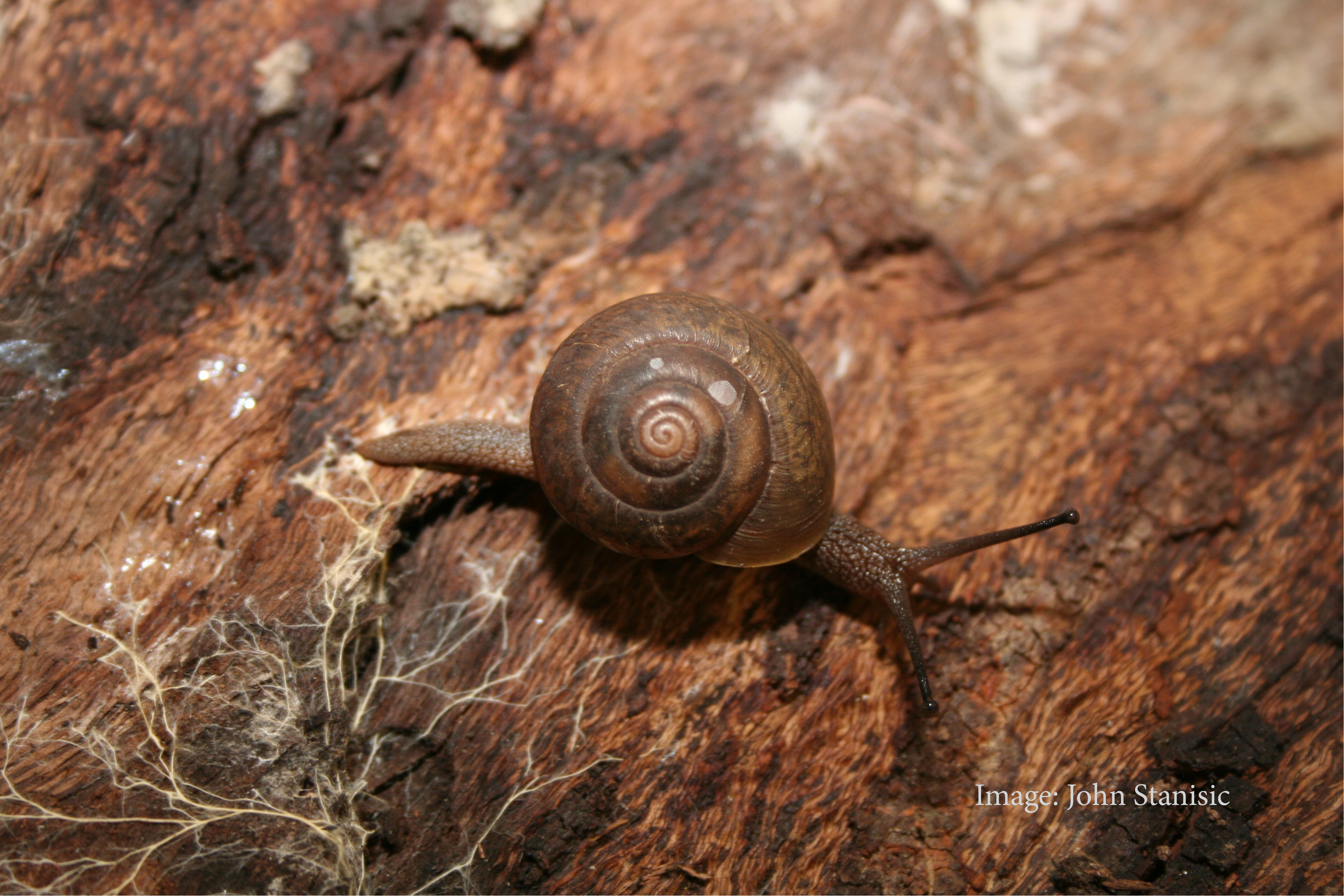 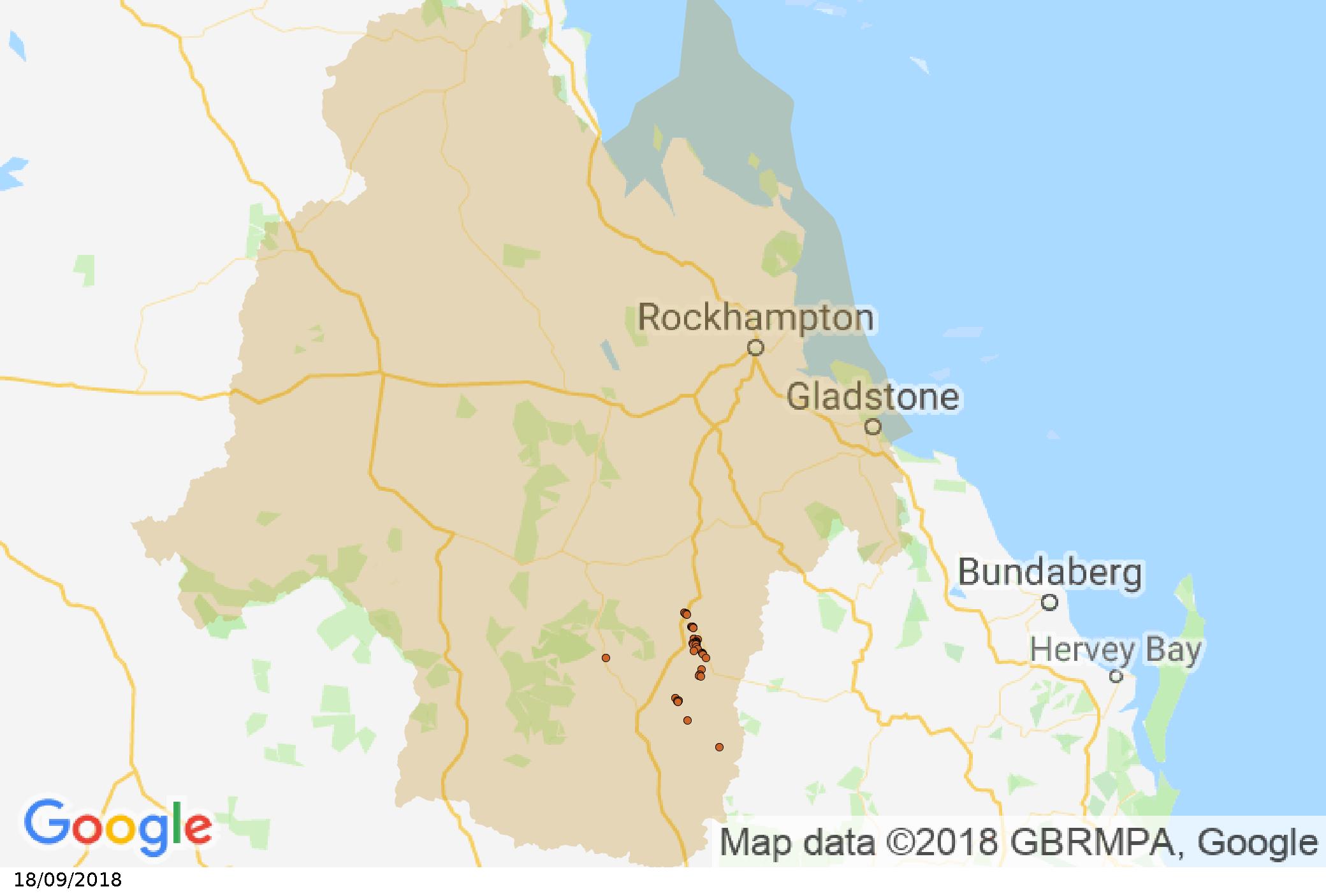 Found only along a 90km stretch of the Dawson River between Taroom and Theodore and within two kilometres of water, this medium-sized snail is characterised by its relatively thin, semi-transparent shell.

Active mainly at night (nocturnal) they prefer moist conditions and will hibernate during dry periods by sealing themselves to the underside of logs. Find out more about what they eat, where they live and why they’re special here.