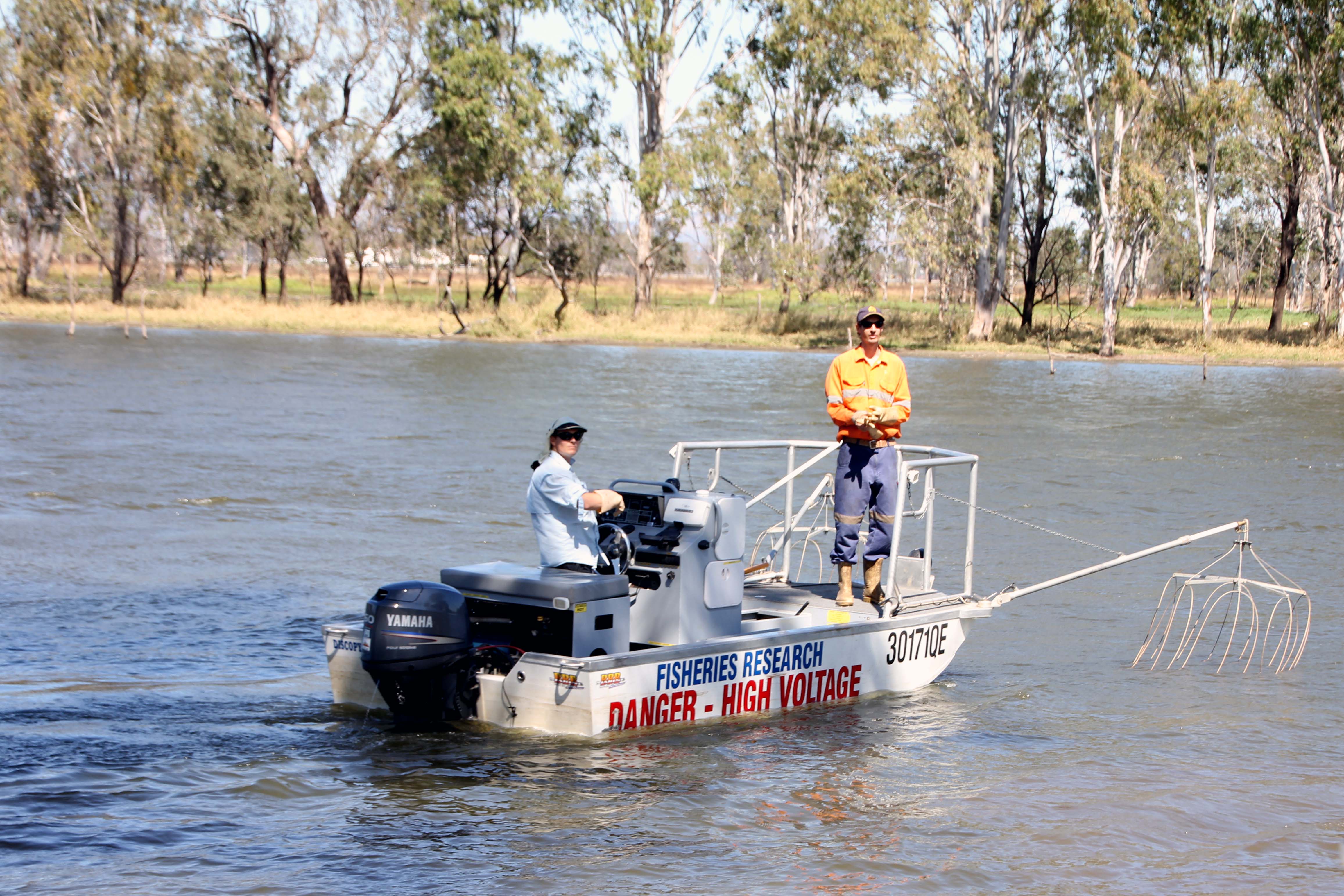 Researchers have the invasive fish Tilapia firmly in their sight and are investigating the extent of the pest’s invasion and the impacts it is having in the Fitzroy River’s ecosystems.
Fitzroy Basin Association Inc. (FBA) Chief Executive Officer Paul Birch said the fish are native to eastern Africa and were confirmed to be present in the Fitzroy River around Bajool, Rockhampton and Moranbah earlier this year.
“Tilapia are like cane toads of the waterways—they are highly successful breeders and have broad environmental tolerances,” said Mr Birch.
“Through funding from the Queensland Government, we have secured the services of Catchment Solutions to conduct electrofishing and eDNA surveys to determine the extent of their distribution out from known sites of incursion. The researchers will record any signs of impact observed at sites where tilapia are present.
“We hope this information will help us contain the invasion and prevent further spread of this damaging and serious pest.”
Mr Birch is urging the community to learn how to identify Tilapia and report any sightings. Once Tilapia become established in a waterway they rapidly colonise both up and down stream and are extremely difficult to eradicate.
It is illegal to keep or release a Tilapia or to move them from one water body to another.
“If caught, Tilapia must be humanely killed and the body disposed of by burying it away from the water’s edge or by wrapping it and placing it in a rubbish bin.
“If it is not practical to immediately bury the Tilapia, for example, if you are on a boat, the fish should not be processed (scaled, gutted, fileted etc.) and should be kept at normal air temperature until the body can be disposed of at the boat ramp.”
Tilapia have two reliable identifying features: they have a single complete dorsal fin with no dent or gap; and they have pointed dorsal and pectoral fins, whereas native fish have rounded fins.
“If anyone sees a fish with these two identifying features, please take a photo of the fish, record the date and location of the sighting, dispose of the fish correctly and report it to Fisheries Queensland,” said Mr Birch.
Sightings can be reported to Fisheries Queensland on 13 25 23 or via www.daff.qld.gov.au/fisheries.