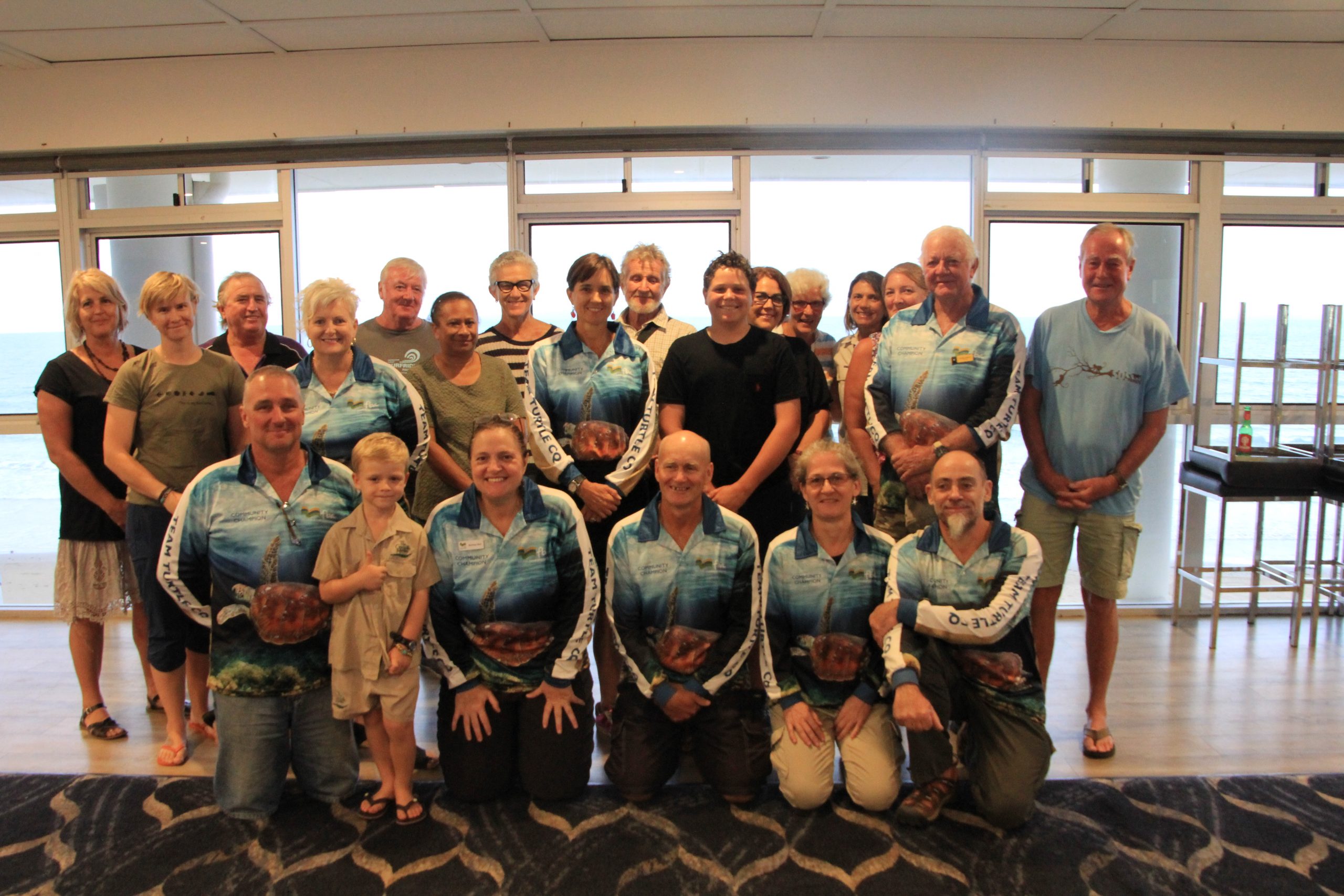 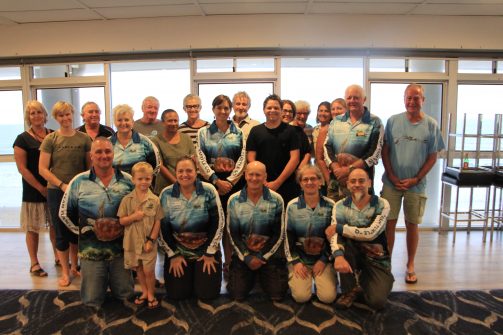 Marine hatchling season has ended and Team Turtle CQ volunteers can finally take a break from their monitoring duties. The 2019-2020 nesting and hatching season has been one of the busiest yet with more volunteers capturing more data than ever before.

Since its inception in 2016, Team Turtle CQ (TTCQ) has gone from strength to strength helping Fitzroy Basin Association (FBA) get a clearer idea of how marine turtle use central Queensland beaches. FBA coordinate a team of volunteers who walk the Capricorn and Curtis Coasts from November to March each year looking for sea turtles or evidence of their behaviour.

The 2019-2020 season started with a data input system change. The Atlas of Living Australia, BioCollect survey was expanded to include more fields allowing TTCQ members to input more data. Additionally, volunteers were instructed to report instances where they observed no turtle behaviour.

The volunteer group expanded from 25 members to 36 members over the last season. These members completed a total of 251 BioCollect surveys, spying over 282 marine turtle tracks, 231 nests and 1,126 hatchlings.

Volunteers also ventured over to Facing Island during the nesting season with a turtle expert to report activity. Additionally, Stanage Bay was regularly monitored for the first time in the project’s history.

Again, dedicated volunteers spent entire nights on the beach waiting for hatchlings to emerge from their sandy nests. This dedication also brought to light obstacles that threatened hatchlings chances of survival. Artificial lights and European foxes were all witnesses to impact the vulnerable and endangered species. FBA is already making tracks in conjunction with local council groups to reduce these threats before nesting season kicks off late this year.

European foxes were identified as a threat during the first season that TTCQ started collecting data (2016-2017). Since then, before each nesting season, a den detection dog has been brought to the region to identify and remove the pest species. Projections estimate that since these measures were implemented in 2017, the fox population in the region has decreased by 66.7%.

FBA would like to thank all TTCQ members who dedicated hundreds of hours to walking our local beaches in the name of marine turtles.

As this citizen science group expands, so does the innovative approaches to protect marine turtles. With an ever-increasing amount of data, our understanding of these beautiful creatures grows and with it tactics to help them escape extinction.

The Team Turtle CQ Project is funded by the partnership between the Australian Government’s Reef Trust and the Great Barrier Reef Foundation, with support from Fitzroy Basin Association.

Finding your balance and bouncing back workshop – Moura

The RCS International Conference is set to be 2020’s biggest […] 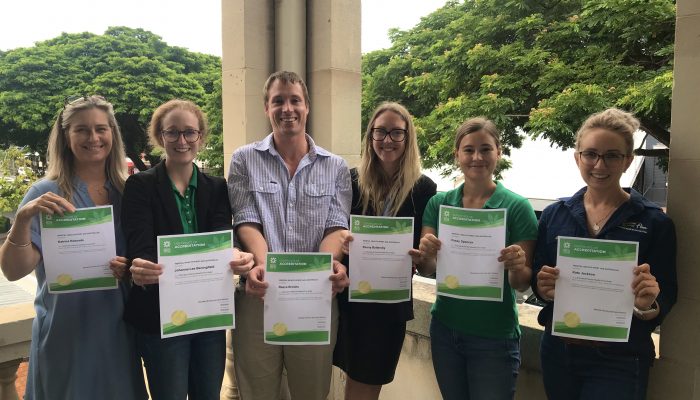 Be kind to your mind 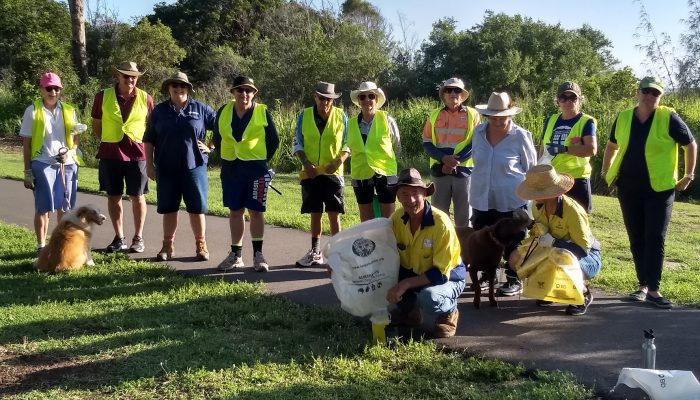 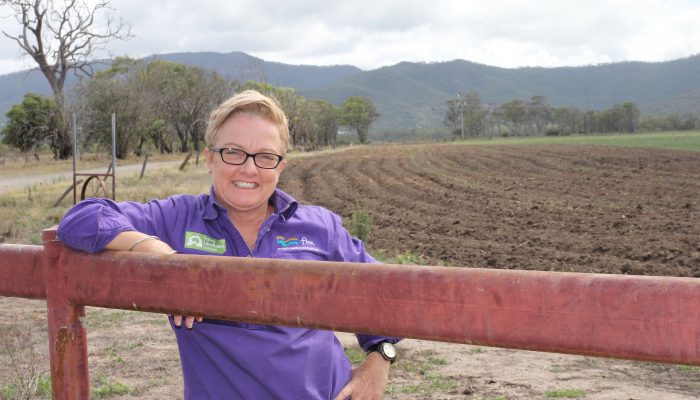