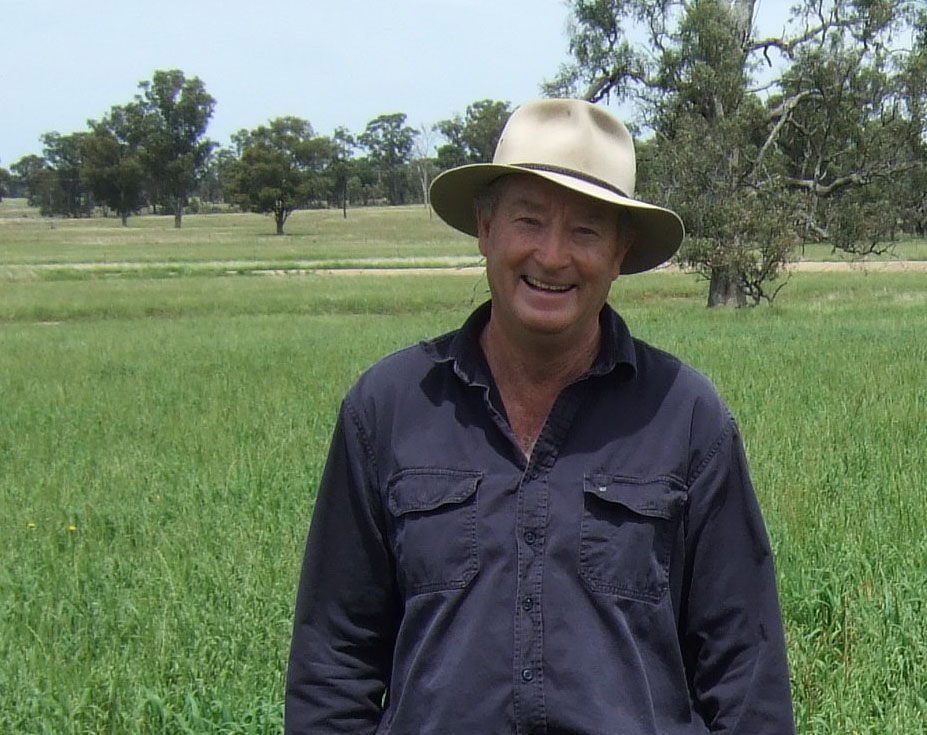 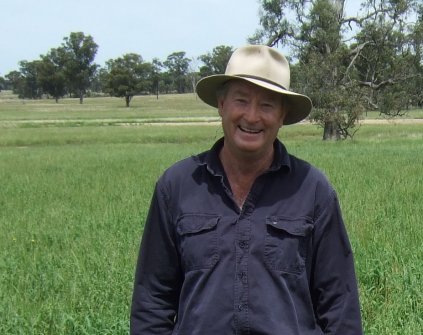 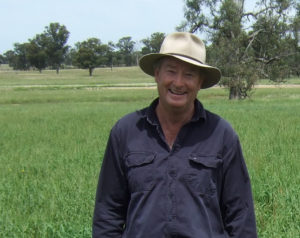 Colin Seis, recipient of the 2014 Bob Hawke Landcare Award, is headed to CQ in June.

DEMONSTRATING the commitment of Fitzroy Basin Association (FBA) in delivering specialist training, FBA is linking landholders with Colin Seis, the pioneer of pasture cropping.
On June 7, FBA are hosting the first of a series of Multi-Species Cover Cropping Short Courses – in partnership with CHRRUP, NQ Dry Tropics and the Regional Landcare Facilitator.
Colin Seis, a widely respected innovator and recipient of the 2014 Bob Hawke Landcare Award, believes in value adding through reducing input processes and costs, resulting in a multitude of benefits.
“The soil benefits enormously from a reduction in fertilisers, pesticides and fungicides amongst others which in turn drives profit,” he said.
“The species diversity further increases the soil health which accommodates more species. It’s becoming more and more popular across the world and Australia is slowly catching on.”
Colin says that in environments such as those present in Queensland, the species mix for cropping potential is largely seasonally based around summer.
FBA’s purpose in assisting landholders to develop cover cropping demonstration trials are to achieve optimum crop yields across seasons, increasing farm resilience and therefore profitability.
The Multi-Species Cover Cropping Short Course begins with a comprehensive approach to ensuring landholders are established to succeed, with continuous support offered.
The first of three sessions investigates design, machinery and resources. The course will progress in further months to explore demonstration trials and developing a grazing management plan.
Colin has attained documented results proving the environmental benefits of pasture cropping. Namely, the preservation of grasslands and perennial pasture base, year round groundcover, and maximizing the capacity of the land.
Not only does pasture cropping benefit the environment, it reduces wind and water erosion, improves soil structure, reduces weed numbers, increases nutrient availability and soil health.
Colin will expose his secrets on achieving optimum results for the land and the landholder in this session. Secure your place early to avoid disappointment.
RSVP to Emma at CHRRUP on 0437 436 741
Colin’s expertise has been recognised in the following accolades:
– Australian conservation Farmer of the year 2005.
– Australian Carbon Farmer of the Year 2007.
– Australian Green Agriculture and Innovation award 2012
– National Bob Hawke Landcare award, September 2014.
– The NSW regional achievement and community award 2015. 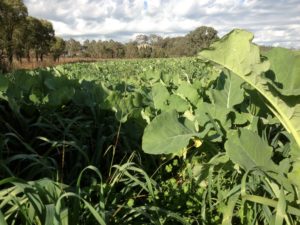 Colin Seis is widely respected for his achievements in pasture cropping