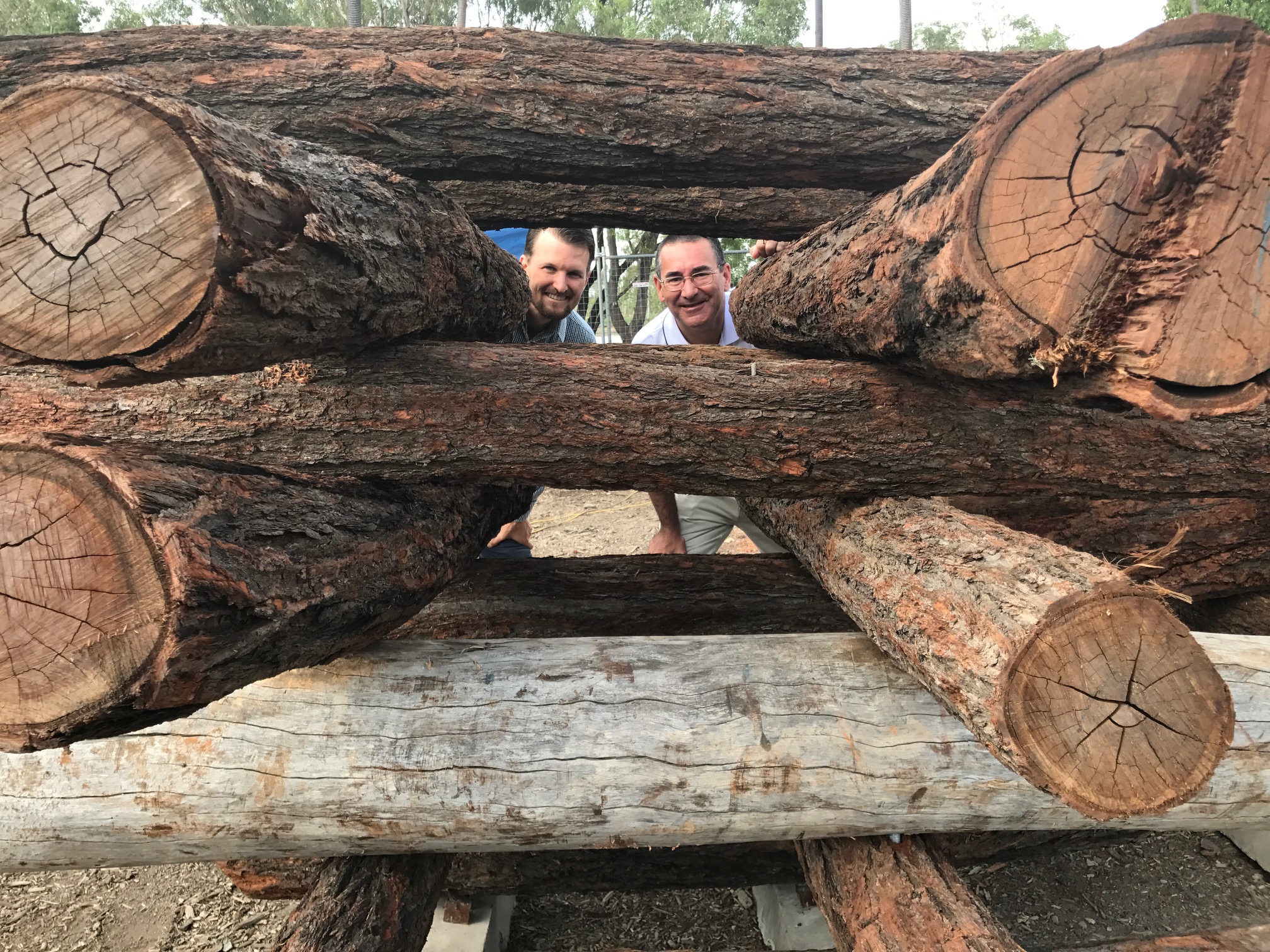 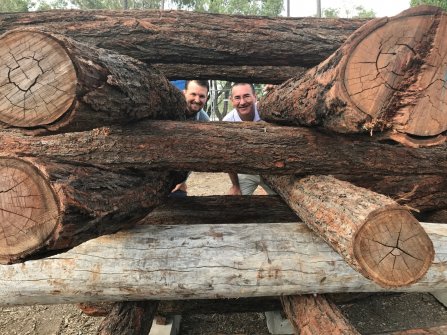 Proving that hotels are not just for humans, Fitzroy Basin Association Inc. (FBA) is installing fish hotels in the Yeppen Lagoon to provide habitat for juvenile fish.
FBA Senior Project Officer Shannon van Nunen said a recent fish habitat mapping study had revealed the Yeppen Lagoon has limited submerged large woody debris, which provides both an important food source as well as habitat for the lagoon’s native freshwater fish.
“Large woody debris is an important base for growing algae and other food sources for our native freshwater fish and the study showed the distribution of such debris was sparse and could be significantly improved,” Mr van Nunen said.
“Installing fish hotels will have an immediate positive impact on the health of Yeppen Lagoon’s freshwater habitats. The hotels act in a similar way to the artificial reefs installed along Queensland’s coast, so we’re applying that same idea but on a smaller scale,” he said.
With the help of Rockhampton Regional Council, providing access to the site for work to commence and through funding from the Australian Government’s Reef Programme, FBA is installing 10 new fish hotels, which consist of interconnected and stacked hardwood log towers in one of the Fitzroy Floodplains largest and deepest lagoons this week.
Mr van Nunen said the fish hotels have space between the logs to allow fish movement, and will be filled with smaller timber to ensure they are suitable for a wide range of the lagoon’s fish species.
“The structures will be secured to the lagoon floor with concrete bases to anchor the fish hotels to the lagoon bed. This will help ensure they don’t move or impact other infrastructure around the lagoon,” Mr van Nunen said.
He said many of the Fitzroy River’s freshwater fish species access to potential habitats have been impacted by the Fitzroy Barrage, so it’s important to ensure accessible lagoons like Yeppen remain in good condition.
“The Yeppen Lagoon forms the largest freshwater fish habitat below the barrage, so it’s vital to ensure its fish habitats are enhanced and its condition does not decline further,” Mr van Nunen said.
“Fish hotels have been used successfully in freshwater habitats both in Australia and overseas. By installing them in the Yeppen Lagoon, they will immediately enhance the overall condition of the lagoon’s fish habitats,” he said.