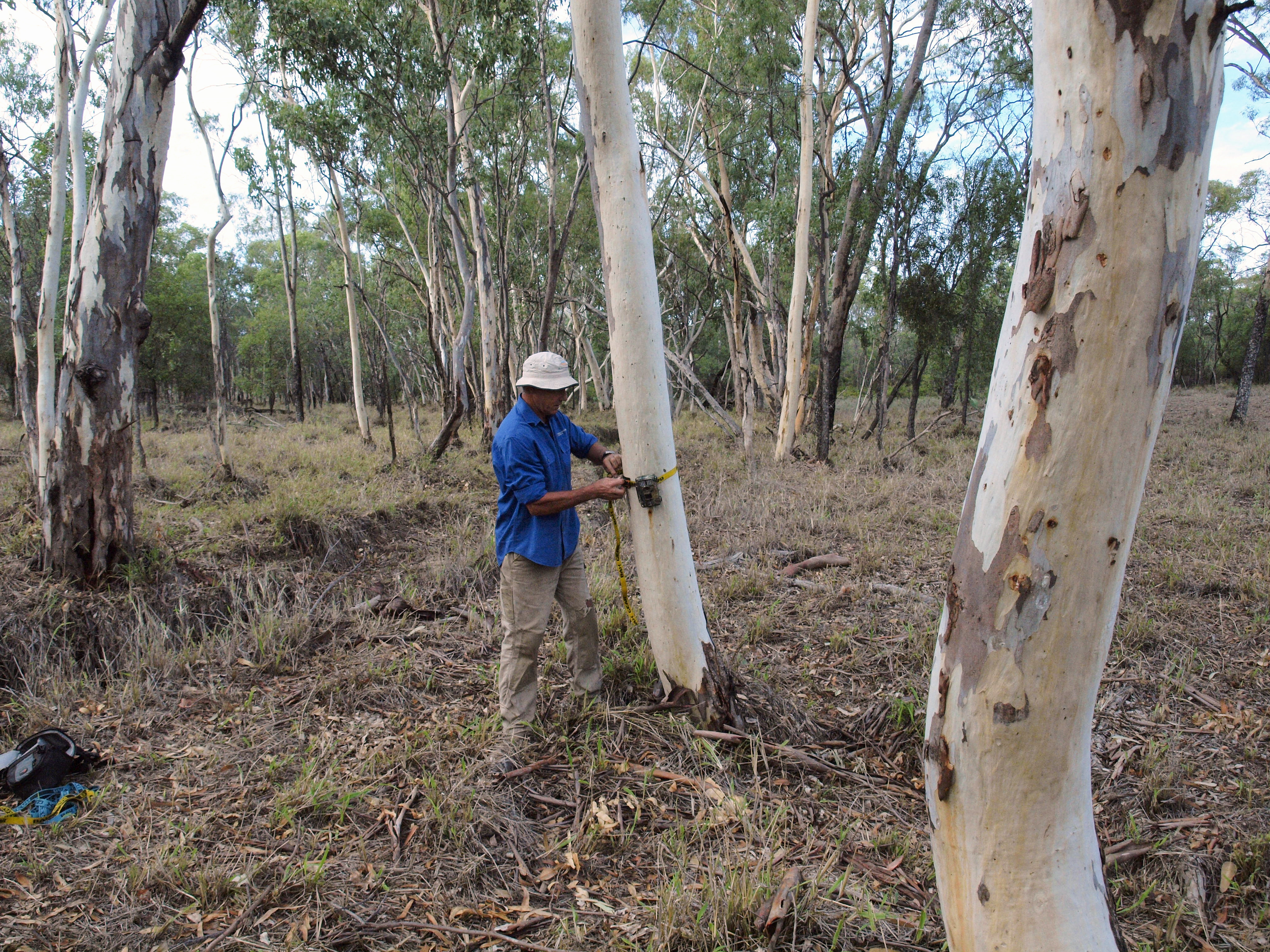 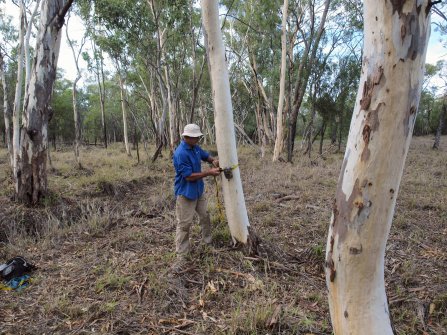 Koalas in Goonderoo Reserve, located 40km south of Emerald, have a heap of tech on the way to their forest floor. Being almost blind, it’s not immediately obvious why koalas are desperately in need of state-of-the-art cameras, but these devices and the volunteers who work them will help save their lives.

Goonderoo Koalas don’t have access to Amazon, but they do have a dedicated organisation behind them doing everything they can to ensure their safety. This organisation is known as Bush Heritage Australia.

Seeking to understand the habitat requirements of koalas better, and to manage invasive predators, Bush Heritage Australia were successful in their bid to secure funding through Fitzroy Basin Association (FBA) Community Grant. The grants provide support and resources for local organisations, to enhancing special places and species they hold close to their heart; thanks to funding from the Australian Government’s National Landcare Program.

Goonderoo Reserve is a 600ha property, that was purchased by the organisation because it contains an important ecosystem that supports threatened species, including koalas and potentially the critically endangered Bridled Nail-tail wallaby.

FBA’s Engagement Manager Rebecca French said that Bush Heritage Australia’s approach to learning more about our locally listed vulnerable and endangered animals is a crucial component in ensuring their survival.

“FBA is proud to support Bush Heritage Australia in their mission to monitor koalas and the predators who threaten their livelihood,” she said.

“The cameras will be placed all around the 600ha property pointed at known habitats and food trees,” Leanne said.

“Camera traps are the ultimate tool in animal monitoring. It’s a hugely exciting project for our dedicated volunteers who put the cameras out, leave them for a month then return to see what they’ve caught on film,”

Images collected from the cameras will help Bush Heritage Australia formally understand the abundance, distribution and population of koalas, wild dogs, foxes and cats. These activities will allow the timely response to manage invasive predators, and better understand the habitat requirements of threatened species. 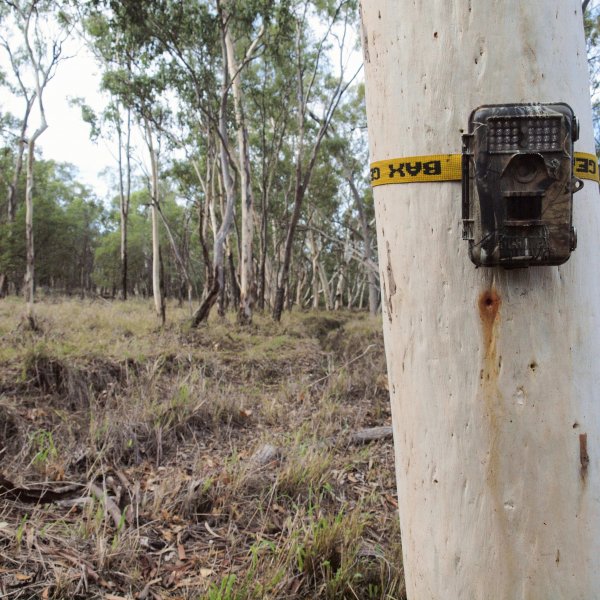 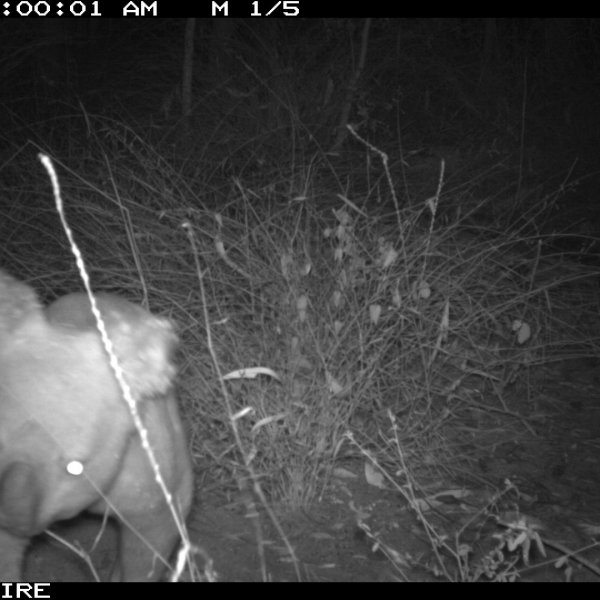