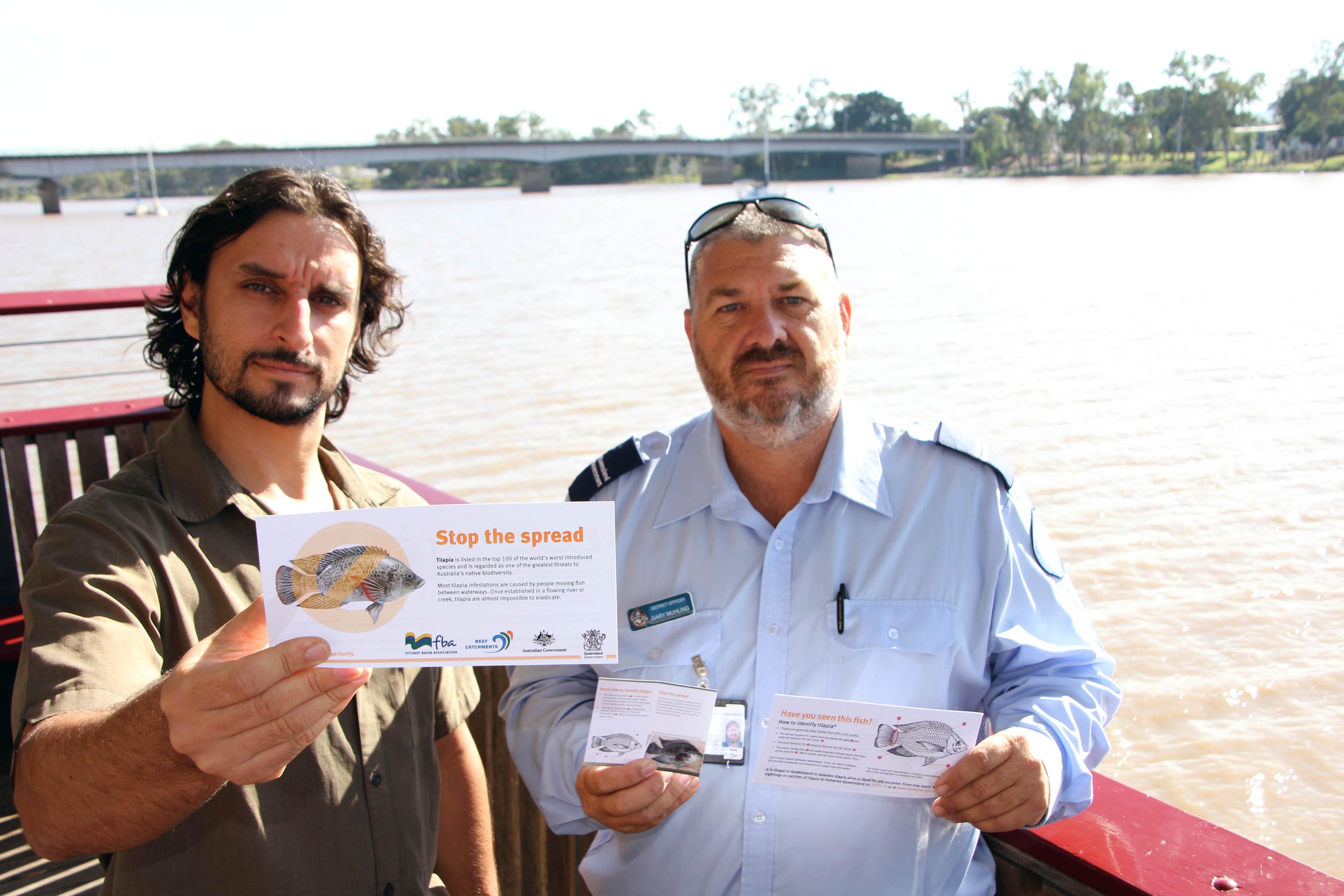 Tilapia, an invasive pest fish species has been found in the Fitzroy system but you can help stop the spread and reduce the impact on our region’s waterways.
Fitzroy Basin Association Inc. (FBA) and Fisheries Queensland are urging the community to learn how to identify Tilapia and report any sightings.
FBA chief executive officer Paul Birch said Tilapia are aggressive and territorial.  This aggressive behaviour can exclude native fish from critical habitat, in time tilapia come to dominate the fish biomass of any waterways they infest.
“Tilapia are like cane toads of the waterways they are highly successful breeders and have broad environmental tolerances,” Mr Birch said.
“We are concerned by recent confirmed sightings around Rockhampton, Moranbah and Bajool, and want to reduce the impacts this serious pest will have on our ecosystem and prevent further human aided introductions.
“This is an issue that the local community needs to own for us to have any success in reducing the impact of tilapia. FBA is playing a lead coordinating role, but it will require buy-in from a wide range of stakeholders in order to be successful” Mr Birch said.
Once tilapia become established in a waterway there is no available way of eradicating them and the pest fish rapidly colonises both up and down stream.
Fisheries Queensland Policy Officer Danielle Knutsen said human-aided movement of the pest fish is the most likely cause of the spread of tilapia. It is illegal to keep or release a tilapia or to move a tilapia from one water body to another.
“If caught, tilapia must be humanely killed and the body disposed of by burying it away from the water’s edge or by wrapping it and placing it in a rubbish bin,” said Ms Knutsen.  If it is not practical to immediately bury the tilapia, for example, if you are on a boat, the fish should not be processed (scaled, gutted, fileted etc) and should be kept at normal air temperature until the body can be disposed of at the boat ramp.
“Tilapia have two reliable identifying features: they have a single complete dorsal fin with no dent or gap; and they have pointed dorsal and pectoral fins, whereas native fish have rounded fins.
“If anyone sees a fish with these two identifying features, please take a photo of the fish, record the date and location of the sighting, dispose of the fish correctly and report it to Fisheries Queensland.“
FBA received funding through the Queensland Government to facilitate a community education campaign and is working with local fishing groups, councils, Landcare groups, natural resource management groups, industry and researchers to help stop the spread.
If your group or organisation can help FBA get the message out and stop the spread please contact FBA on (07) 4999 2800. Sightings can be reported to Fisheries Queensland on 13 25 23 or via www.daff.qld.gov.au/fisheries. 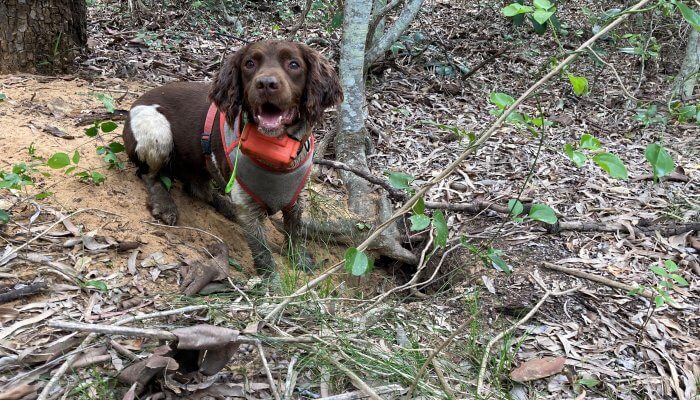 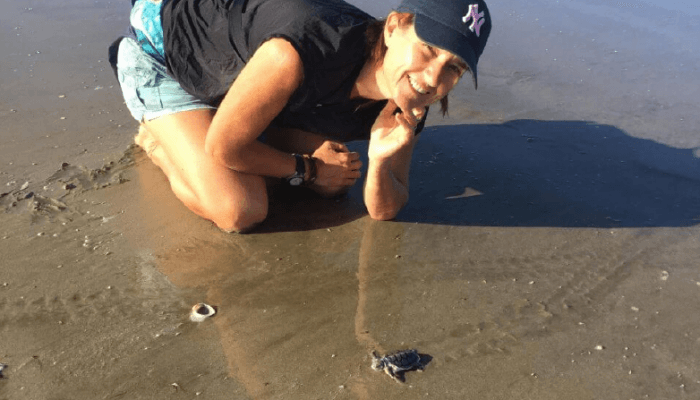 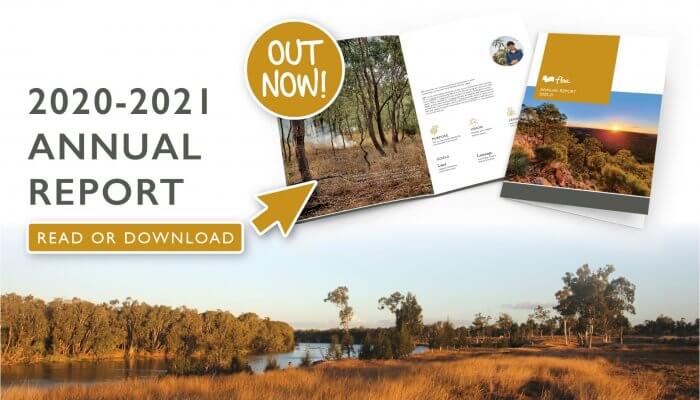