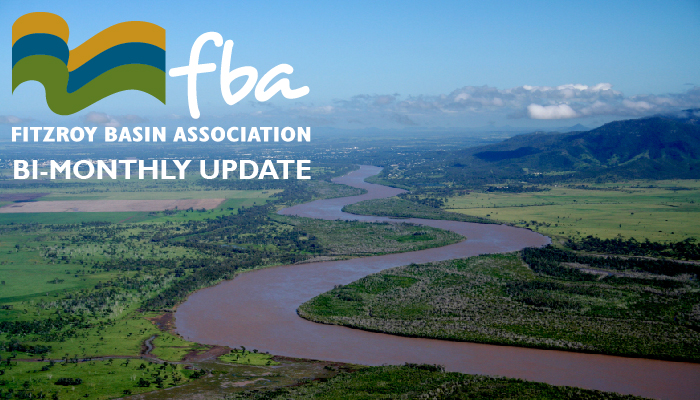 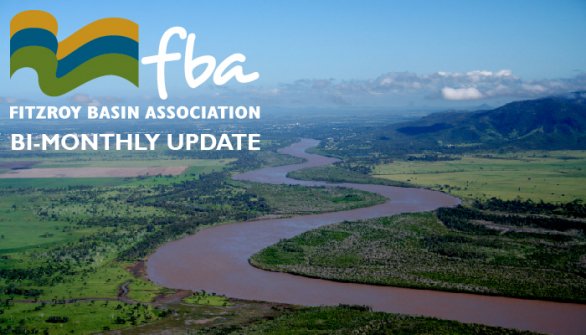 The latest news from across the Basin

A Day of Celebrations – FBA’s AGM & Streambank Stabilisation Project unveiled
Thursday, 17 October was a day of celebration for Fitzroy Basin Association (FBA) and key stakeholders. Centred around FBA’s Annual General Meeting, the day was an opportunity to reflect on the huge achievements obtained during the 2018-19 financial year. An audience of 120 (made up of landholders, key stakeholders and dignitary) travelled from around the Fitzroy region and state to celebrate and see one of FBA’s largest achievement to date.

The most exciting time of the year is officially here and we’re not talking about Christmas. November is almost here and so is marine turtle nesting season!

To give the next generation of turtles a fighting chance, we are asking all CQ residents to help – no matter where you live. Marine Debris affects marine turtles throughout their lifecycles. Reduce single-use plastics, avoid microplastics and recycle and help our local marine life!

Four Fitzroy Finalists for the 2019 Reef Champion Awards
Four Fitzroy finalists are in the running to win prestigious Reef Champion Awards late next month. The awards recognise and celebrate the achievements and efforts of outstanding individuals and organisations who have taken action to improve the quality of water entering the Great Barrier Reef.

3639 cigarettes find a home in CQ drains
In mid-September, 27 Drain Buddies from the central business district areas of Rockhampton, Yeppoon and Gladstone were audited for the first time since their June installation. Sifting through the combined 65.3 kilograms of debris revealed some interesting location-specific data on littering behaviours.