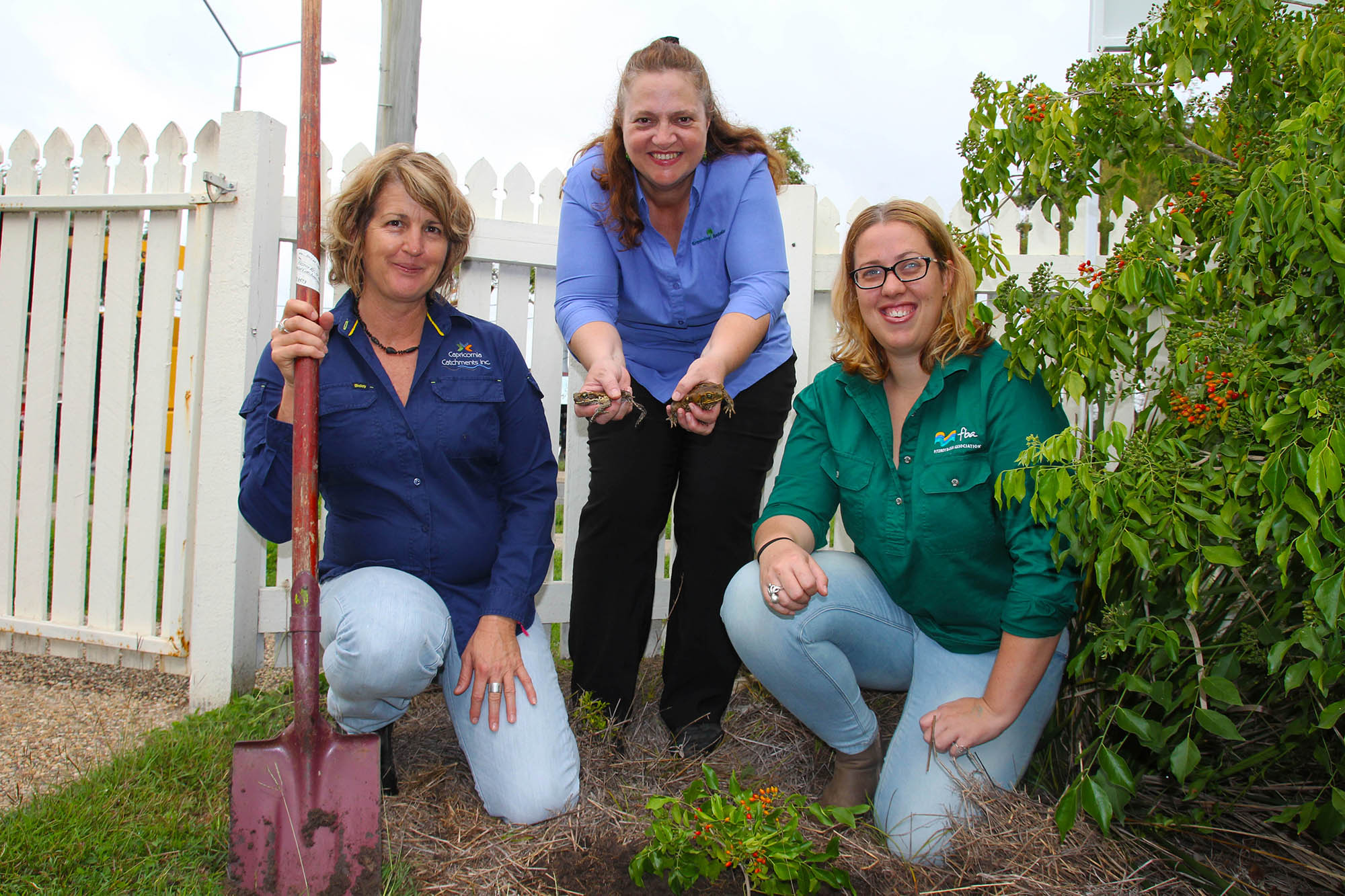 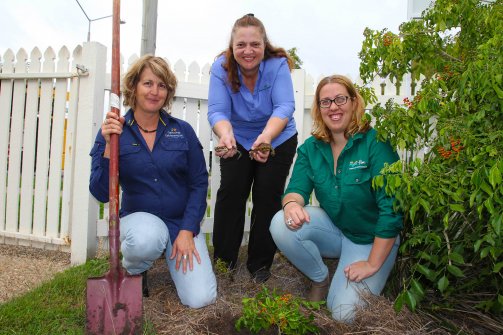 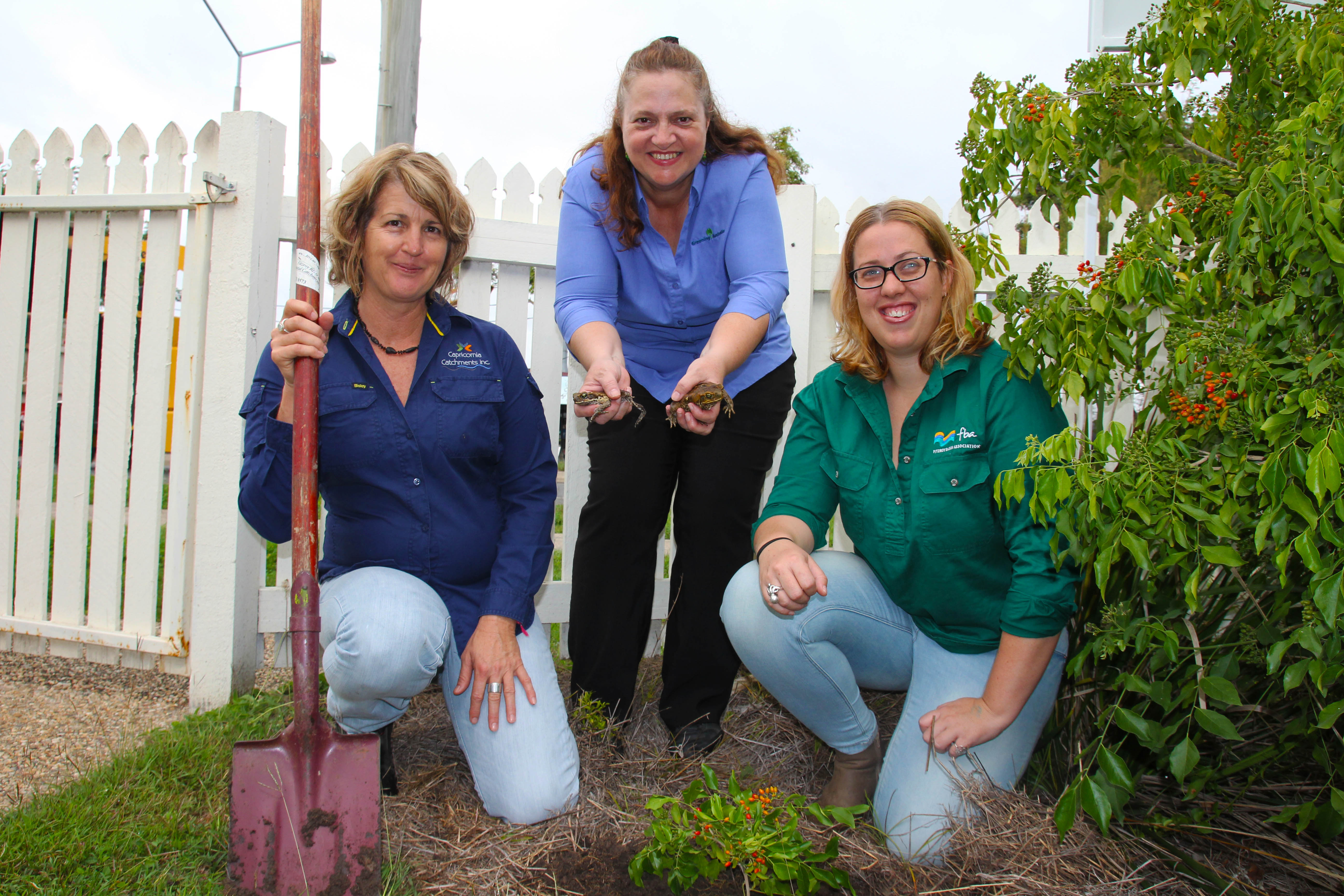 Fitzroy Basin Association Inc. (FBA) have awarded $120,000 in community grants, distributing funds across 10 projects led by local not-for-profit organisations considered champions of our environment.
The grants will assist the groups in making on-the-ground, lasting change in a variety of projects supporting native wildlife, vegetation and community participation.
Holly Lambert, Engagement Officer at FBA, says all of the 15 applications demonstrated passion and ability in making a difference.
“These are local heroes who value and protect our local biodiversity, and it is fantastic to see the number of applicants more than double since last year,” she said.

“FBA endeavours to support as many projects as possible and we wish to thank all of the organisations who have applied. We are incredibly fortunate to have so many undertaking vital work to make our region a terrific habitat for humans, flora and fauna alike.”

Greening Australia, Capricorn Coast Landcare, Capricornia Catchments, Surfrider Foundation Capricorn Coast, Conservation Volunteers Australia and Yeppoon Inlet Association Inc. were announced as grant recipients.
Capricornia Catchments will use the grants to support the work of a number of community organisations including Friends of Lammermoor Native Gardens, Birdlife Capricornia and Emu Park Bushcare.
The extensive portfolio of projects include protecting the Fitzroy River Turtle, native gardens, birdlife and wetlands. Pest control was also a key project, with Greening Australia granted $20 000 to help eradicate the cane toad.
Bethlea Bell, Greening Australia, says the funds will be allocated to emerging science and the education of landholders to include cane toads as a part of their pest control obligations.
“The removal of just one cane toad from our ecosystem makes a critical difference, with the potential to prevent 30,000 from joining the population if we interrupt one cane toad’s breeding season,” she said.
“The funding will deliver a coordinated attack, facilitating catching at public sites, tadpole trapping and community awareness on how to attract frogs to backyards.”
For the Gladstone region, $30 000 was allocated to projects at Canoe Point, Lillie’s Beach, Wild Cattle Creek and Facing Island.
In Rockhampton and Yeppoon, almost $90 000 will achieve enormous results in areas such as dune restoration, wetland protection and native gardens.