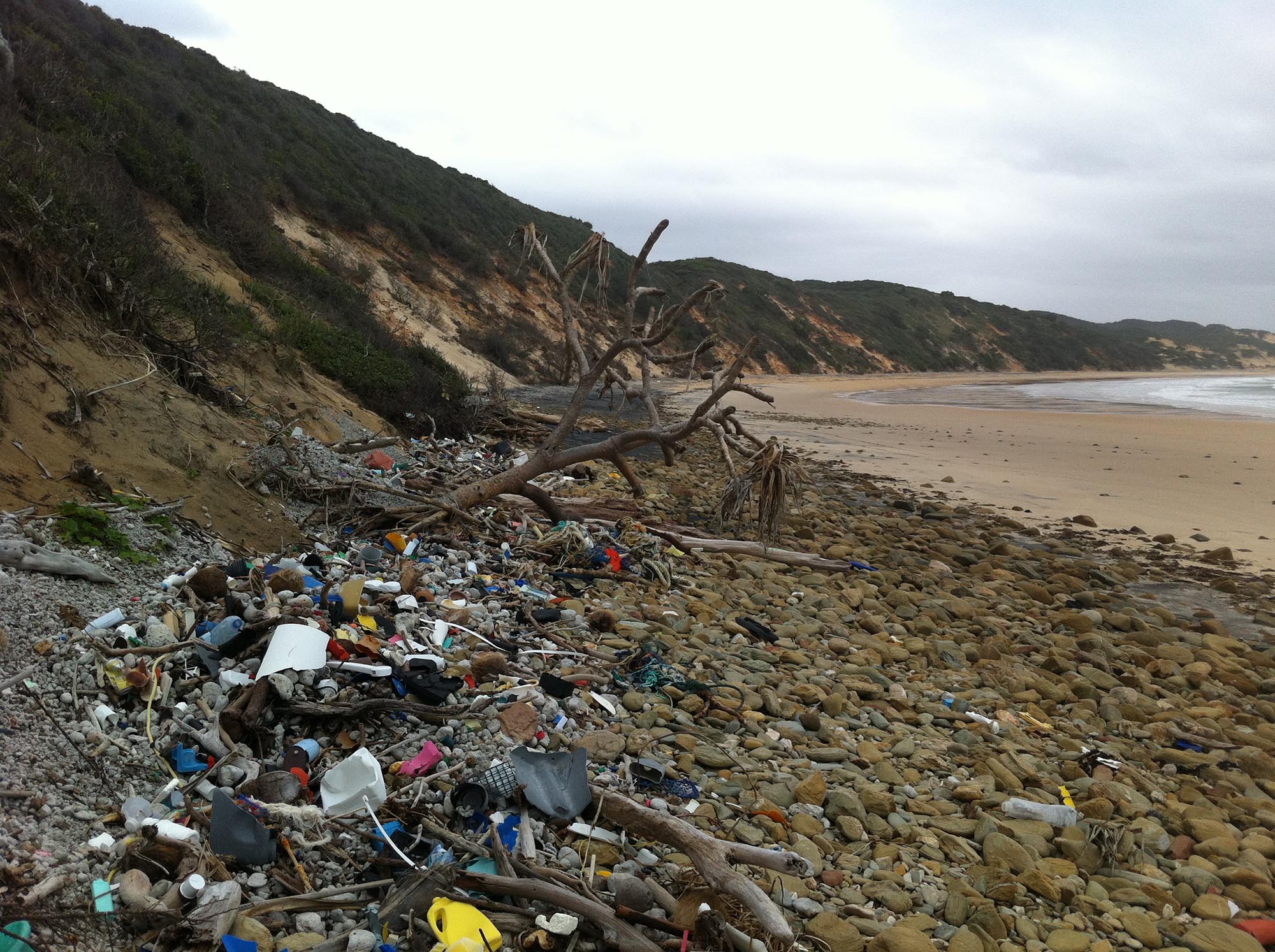 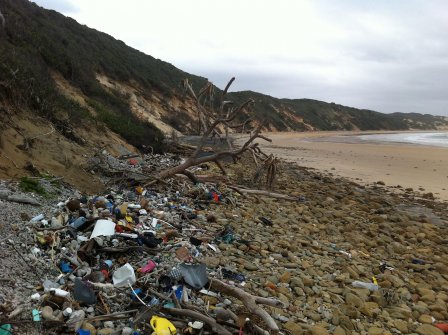 Coastal blitz to clear marine debris from 1,000km of coastline

It is ambitious and it is happening on beaches from St Lawrence to Tannum Sands. Fitzroy Basin Association Inc. (FBA) is issuing a challenge—can we free our region’s coastline of marine debris this June?
FBA Chief Executive Officer Paul Birch is calling on all community groups to take part in the blitz and help clear the coastline from St Lawrence to Tannum Sands of marine debris.
“Most people don’t realise but we have over 1,000 km of coastline in our region, and much of it is inundated with marine debris,” Mr Birch said.
“FBA has hosted local debris-free events in the past, but this is the first time the association has held a blitz on such a grand scale.
“We’re encouraging every community group in and around Tannum Sands and Gladstone to hold a debris-free event on Saturday 21 June and help us clear our coastline of marine debris.
“All community groups are welcome—from school groups, to sporting groups, to environment groups and businesses—everyone is encouraged to get involved,” he said.
Marine debris is man-made rubbish. It clogs the oceans, spreads over the sea floor, entangles corals, and is eaten by wildlife. It is unsightly but more importantly it poses a big threat to our environment.
“Wildlife mistake small plastic pieces known as ‘nurdles’ as food, which then passes up the food chain. Abandoned nets trap larger animals such as turtles and dolphins, which can cause an agonising death,” Mr Birch said.
“Smaller organisms are also using marine debris as transportation, allowing them to expand their range and become invasive pests.”
The coastline blitz is on Saturday 21 June and FBA will provide bags to collect the rubbish and cover disposal costs. All interested groups and individuals are urged to register with Conservation Volunteers Australia by 9 June.
“We already have a number of groups who will be holding an event, if your group can help out and hold your own event please contact Jodi Jones at Conservation Volunteers Australia on 4972 4969 to register,” Mr Birch said.
“All event details are published here so people who wish to participate but don’t want to organise an event can join an event near them.
“Participants will be asked to record the type and quantity of marine debris collected. This will give us a better understanding of the origins of the debris washing up on our coastline.
“So we put the challenge to groups, how much marine debris can your group collect on Saturday 21 June?” he said.
Participants are advised to wear closed-in shoes, sun-safe clothing, sunscreen and to bring gardening gloves and plenty of water to drink.
The marine debris-free blitz is supported by FBA through funding from the Australian Government.