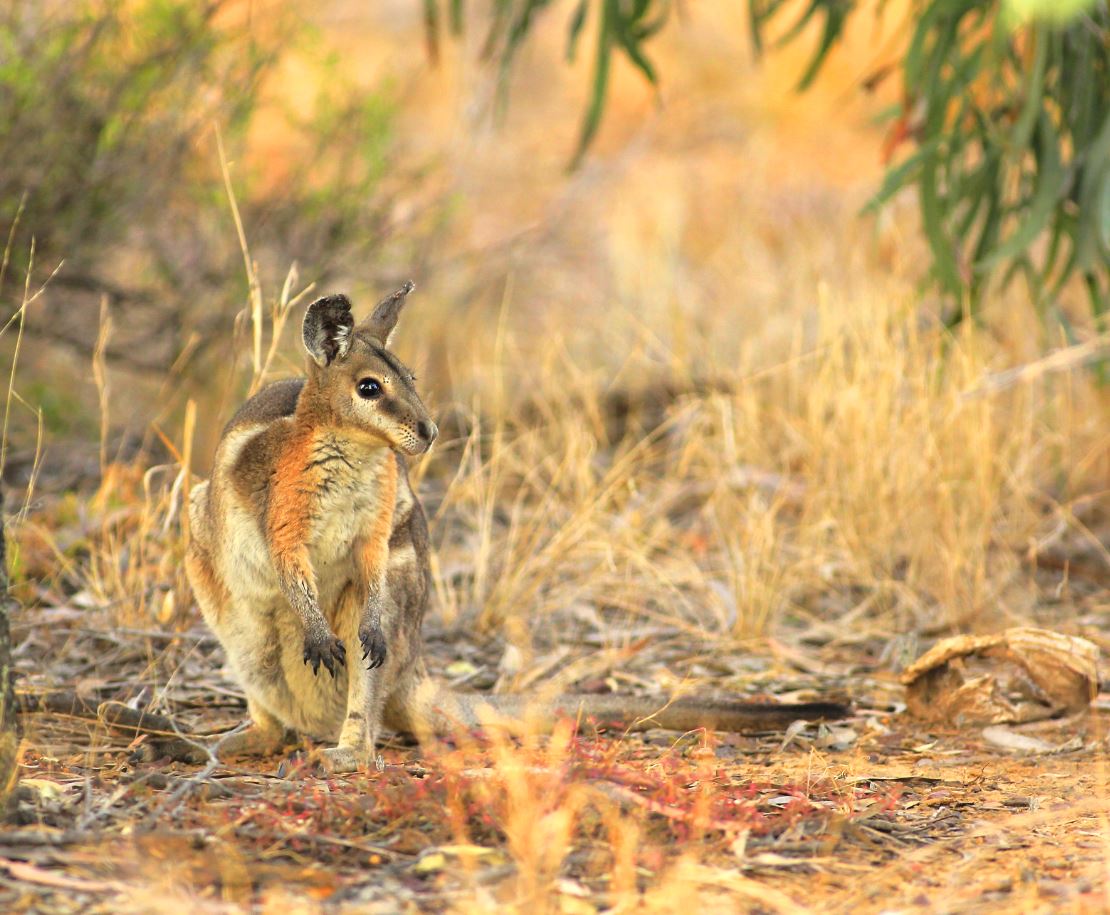 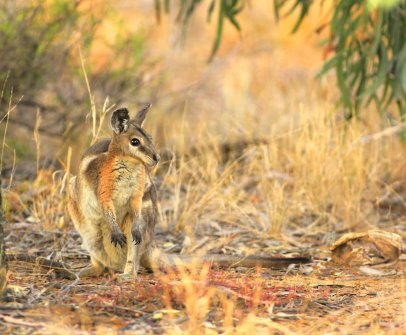 As we celebrate National Threatened Species Day as part of National Biodiversity Month, we are excited to share news of this great achievement.
The Bridled Nail-Tail Wallaby, believed to be extinct for four decades, has doubled its numbers in Taunton National Park over five years thanks to a joint project between the Palaszczuk Government, Fitzroy Basin Association Inc. (FBA), landholders and partners. 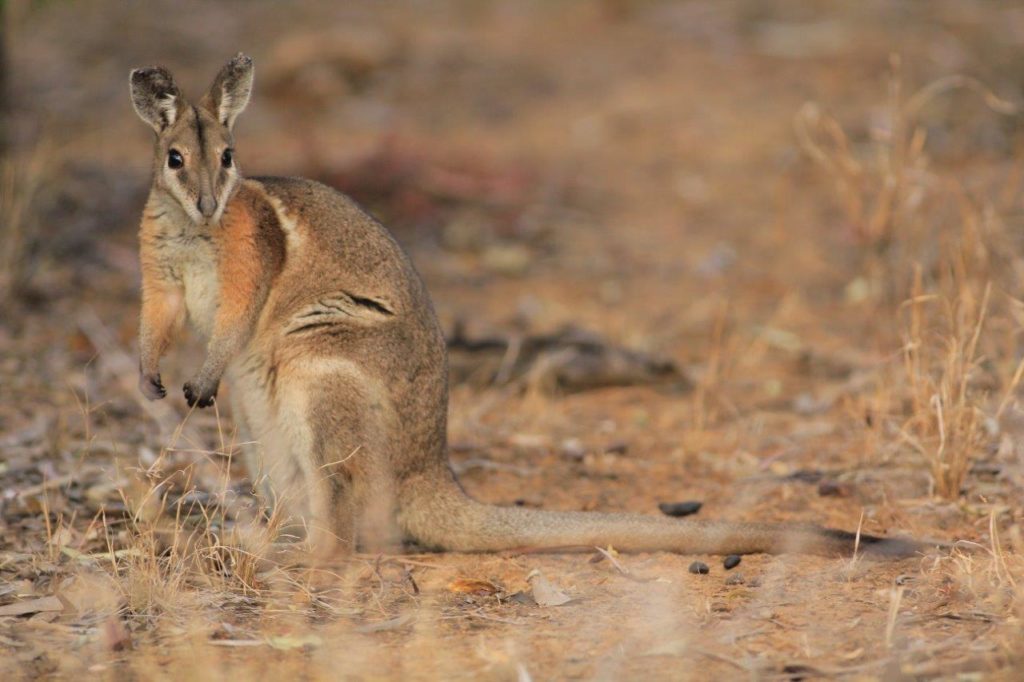 National Parks Minister Steven Miles said the project’s focus has been on protecting the wallaby’s 130,000-hectare habitat from predators, which has helped numbers soar from 112 to 223.
“Controlling feral cats, foxes and wild dogs, which are the biggest threats to this little wallaby, is really key to ensuring the species can flourish,” Mr Miles said.
“A range of other conservation activities has been rolled out, such as coordinating a baiting program with help from more than 24 landholders and the Central Highlands Regional Council.
“Queensland Parks and Wildlife Service (QPWS) rangers also monitor wallaby numbers at Taunton, and at a second population at the Avocet Nature Refuge, where 166 wallabies were first introduced between 2001 and 2005.
“Rangers also lead an extensive capture-mark-recapture project to ensure that sufficient diversity is maintained within the population.
“In addition to this, a lot of work has been done to increase and protect the extent of Nail-Tail friendly habitats.
“Taken together, these efforts have made a significant difference. It’s exciting to see that this wallaby has doubled its numbers in Taunton National Park in a relatively short space of time.”
FBA Operations Manager, Tom Coughlin, said:
“Central Queensland is extraordinarily lucky to host the only wild population of this species in the world, and so protecting it is of the greatest importance. This species has, quite literally, been saved from beyond the brink of extinction.”
“FBA will continue to play an active role in the survival of the Bridled Nail-Tail wallaby, including the offer of ongoing support to landholders who help protect them.”
The Queensland Government has committed local rangers, regional project coordinators and flora and fauna ecologists to the project whilst $1.15 million funding from the Australian Government’s Biodiversity Fund has been committed. 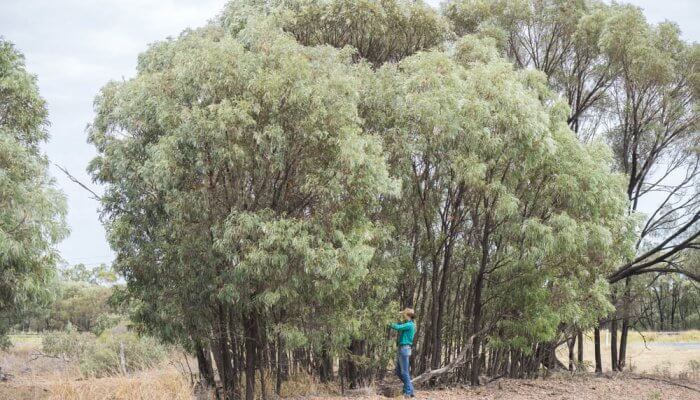 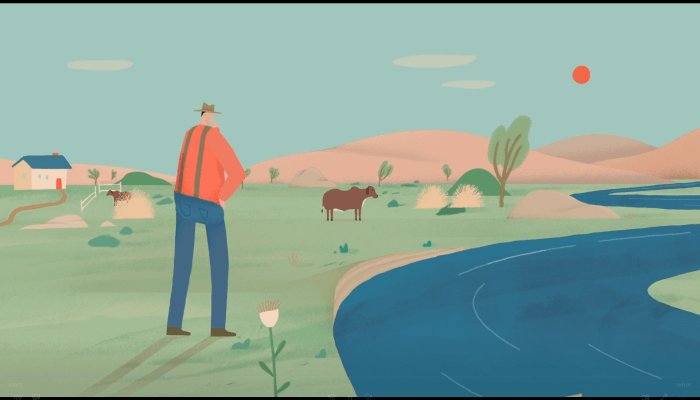