Basking brings turtles to our attention

It’s no coincidence that during green sea turtle basking season, there are also a number of strandings reported and it’s easy to be confused about which is which.

Green sea turtles are known to come ashore to spend some time in the sun to warm their internal temperatures. You may find them hanging out in intertidal areas, including shallow rock pools and tidal flats. Researchers have speculated that basking may also aid immune function and digestion.

Sometimes though, you may see a turtle that is stranded and may need intervention because it is sick or injured. But it’s important to know the difference between basking and stranded so that you don’t interfere with a healthy turtle and cause it unnecessary stress.

So, how do you tell the difference between a stranded or basking turtle? It can be tricky, and even experienced turtle spotters get it wrong occasionally. A basking turtle will be:

A stranded turtle may be:

If you think a turtle may be sick or injured, or you’re just not sure, report it to the Department of Environment and Science (DES) Hotline on 1300 130 372. DES works closely with trained Team Turtle CQ and other community volunteers who are contacted to attend & assess the animal. It’s also important to report deceased turtles for valuable data collection and to dispose of the carcass if necessary.

Resources to look after turtles are already stretched and we rely a great deal on the observations of our citizen scientists. If you educate yourself with these tips about turtle health, you will be able to make a better decision about notifying a turtle expert or just letting the animal rest in the sun.

We want to avoid taking up spots in turtle rehabilitation with animals that are well when there are others that really need help so arm yourself with these tips and keep an eye out on the beach next time you are there so you can tell the difference between basking and stranded. 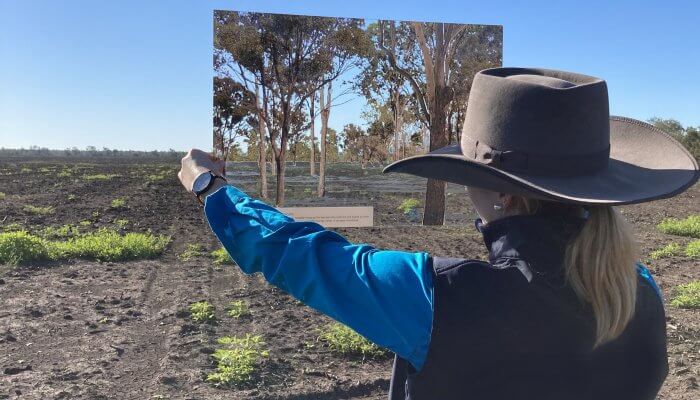 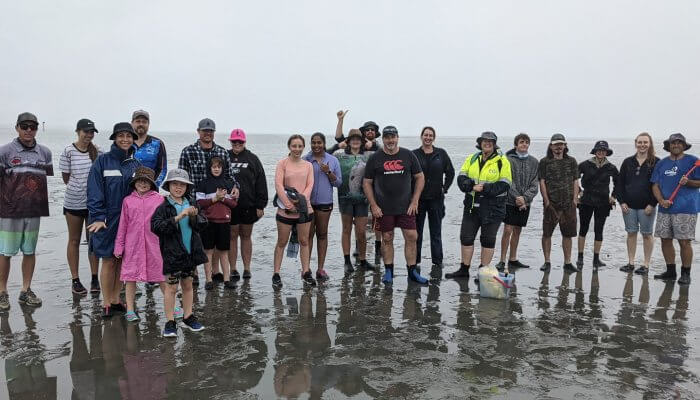