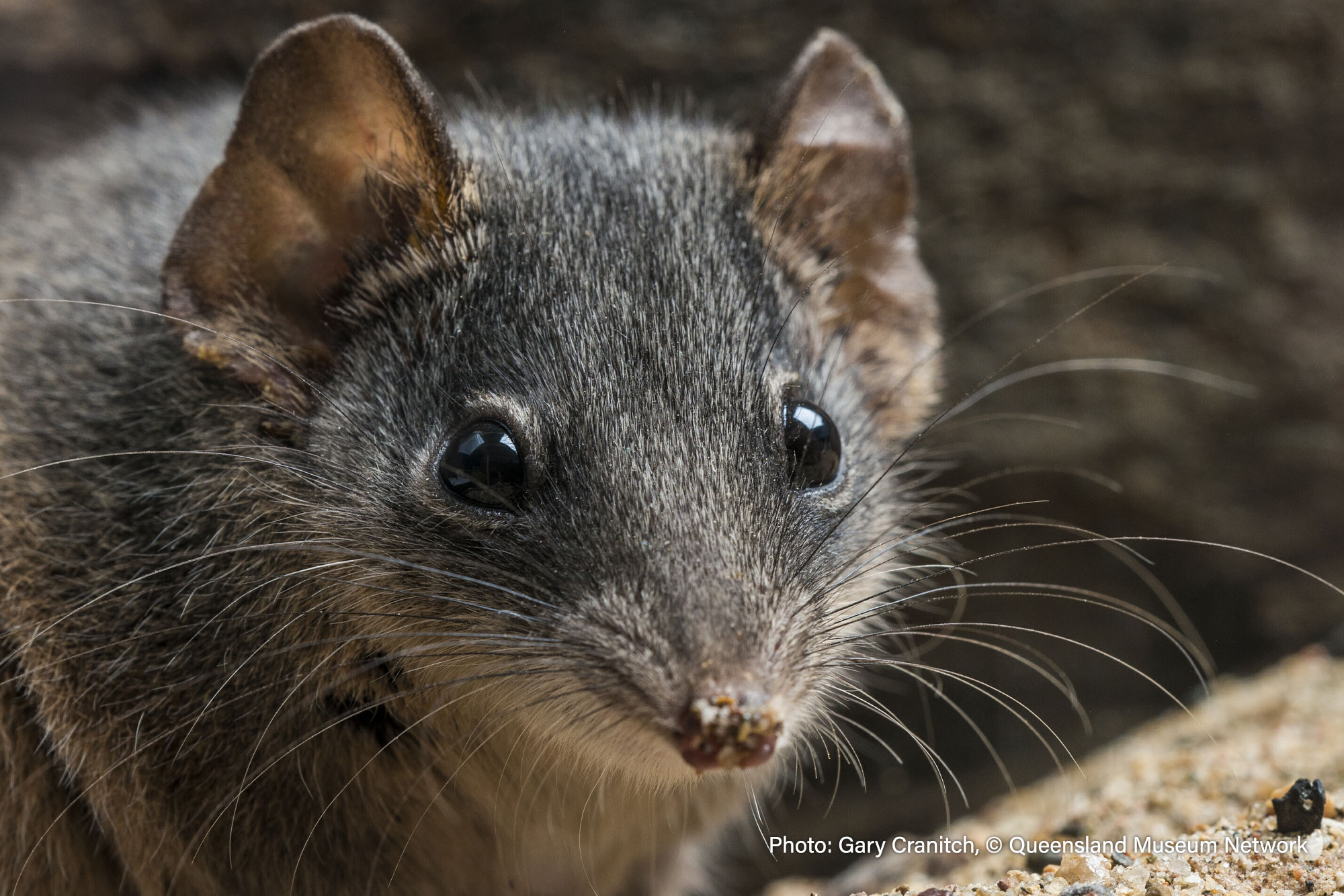 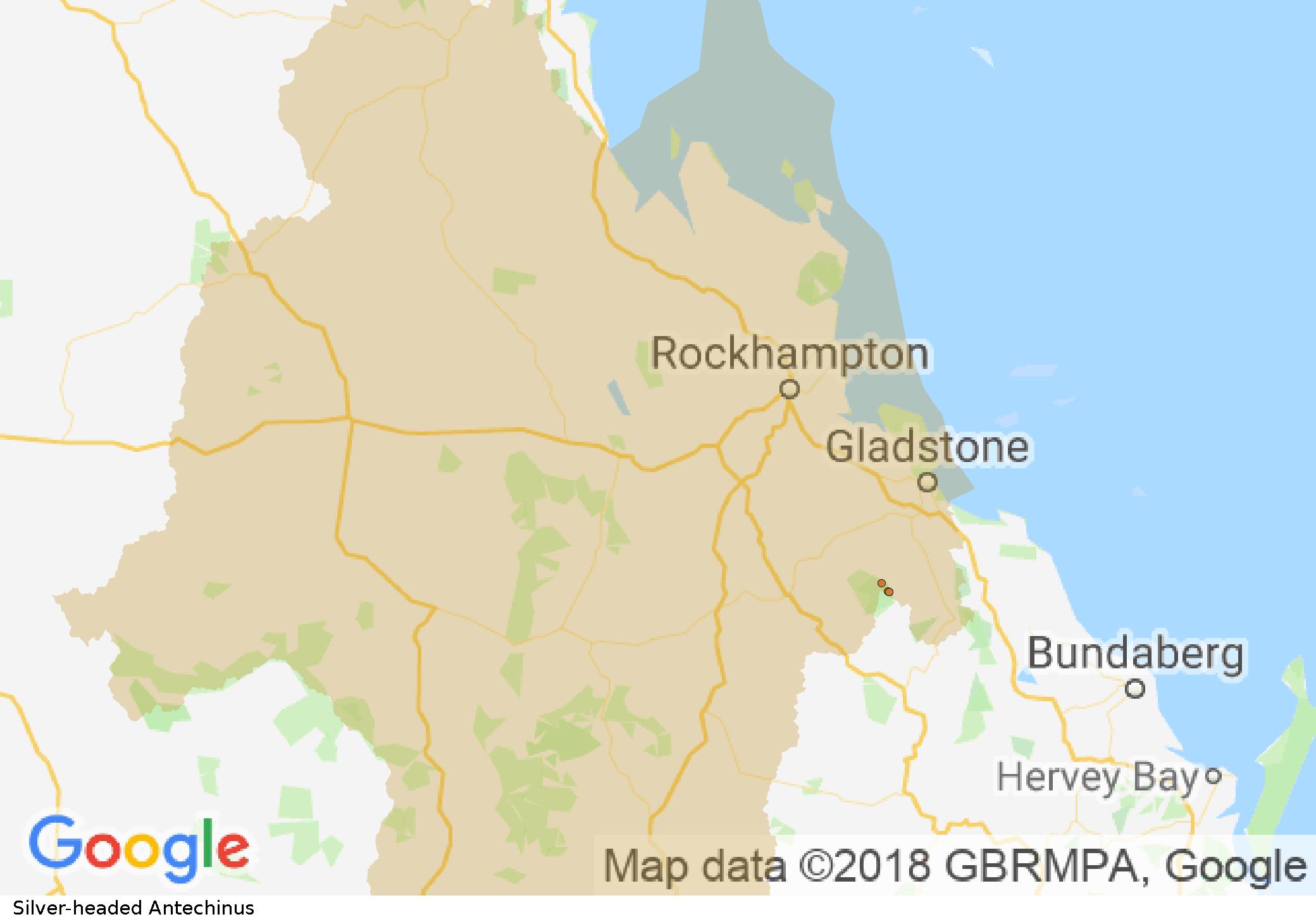 Only confirmed as a ‘new species’ in 2013, these small carnivorous marsupials were originally found only in Kroombit Tops National Park.

Elusive at the best of times, they have since been seen in Bulburin and Blackdown Tableland national parks in the Fitzroy Region. Compared to Australia’s other marsupials, not a lot is known about this small animal, although like other antechinus species found in Australia, the males all die out by the end of (and because of) mating season.

Read more about Silver-headed Antechinuses and things that impact them in our region: 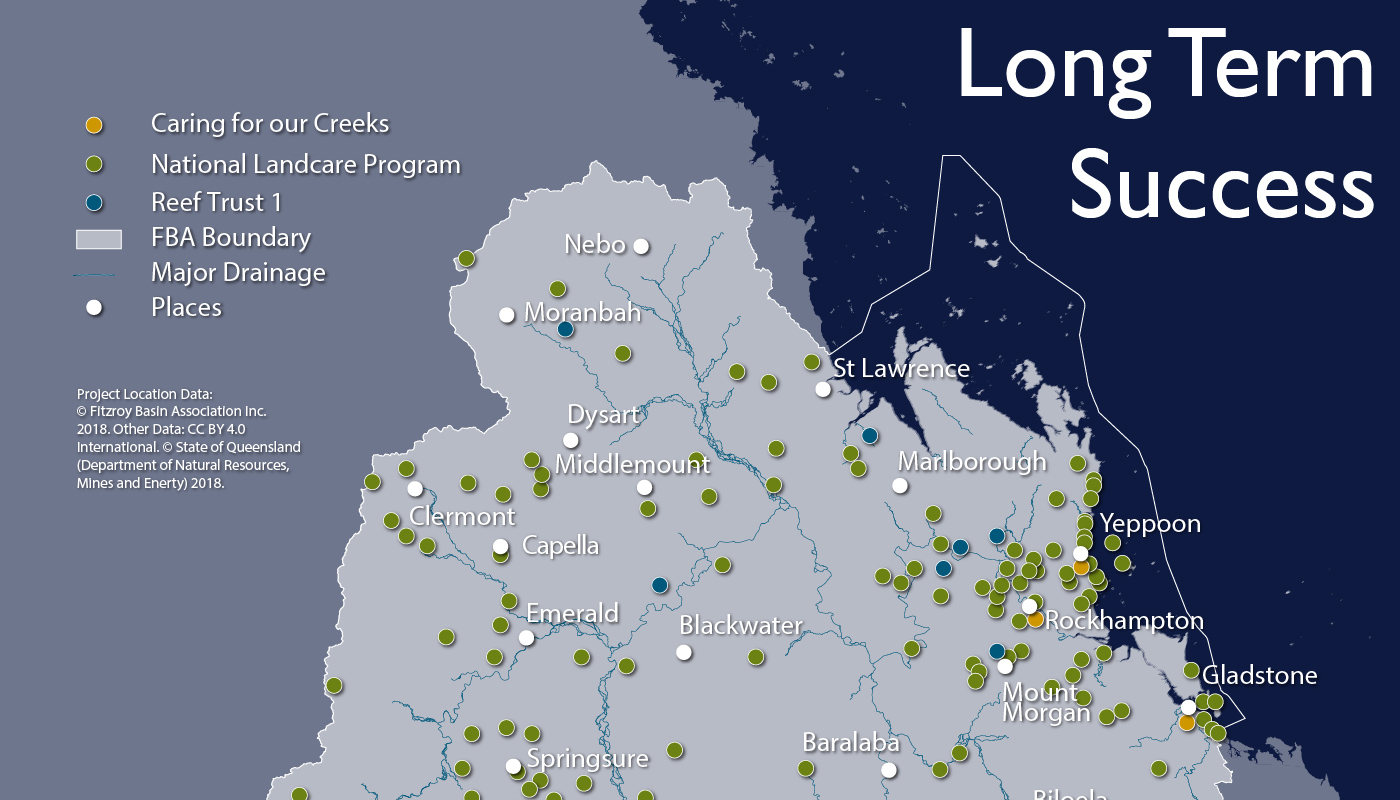 Through funding from the National Landcare Programme, FBA will be […] 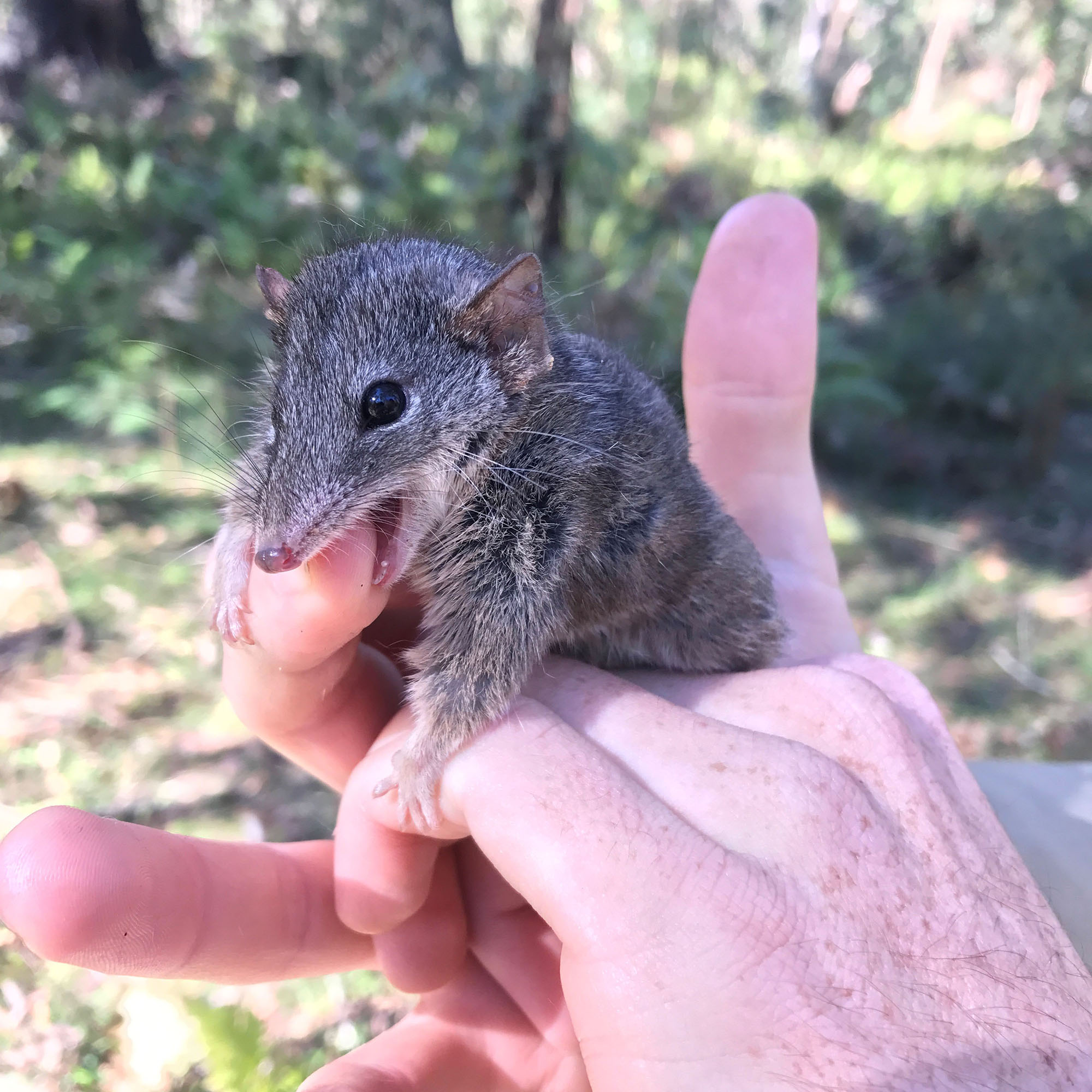