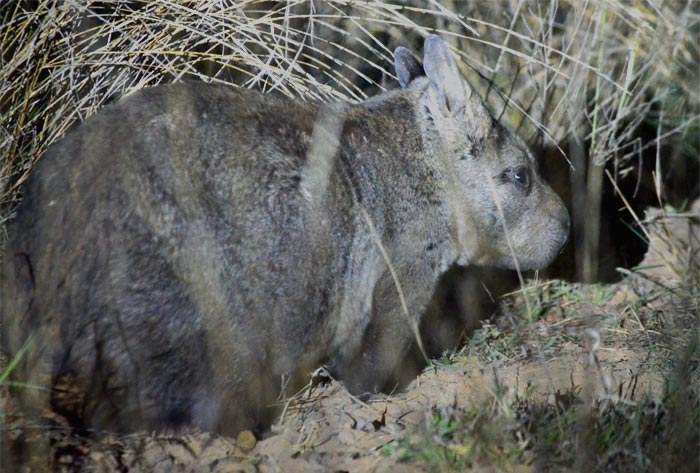 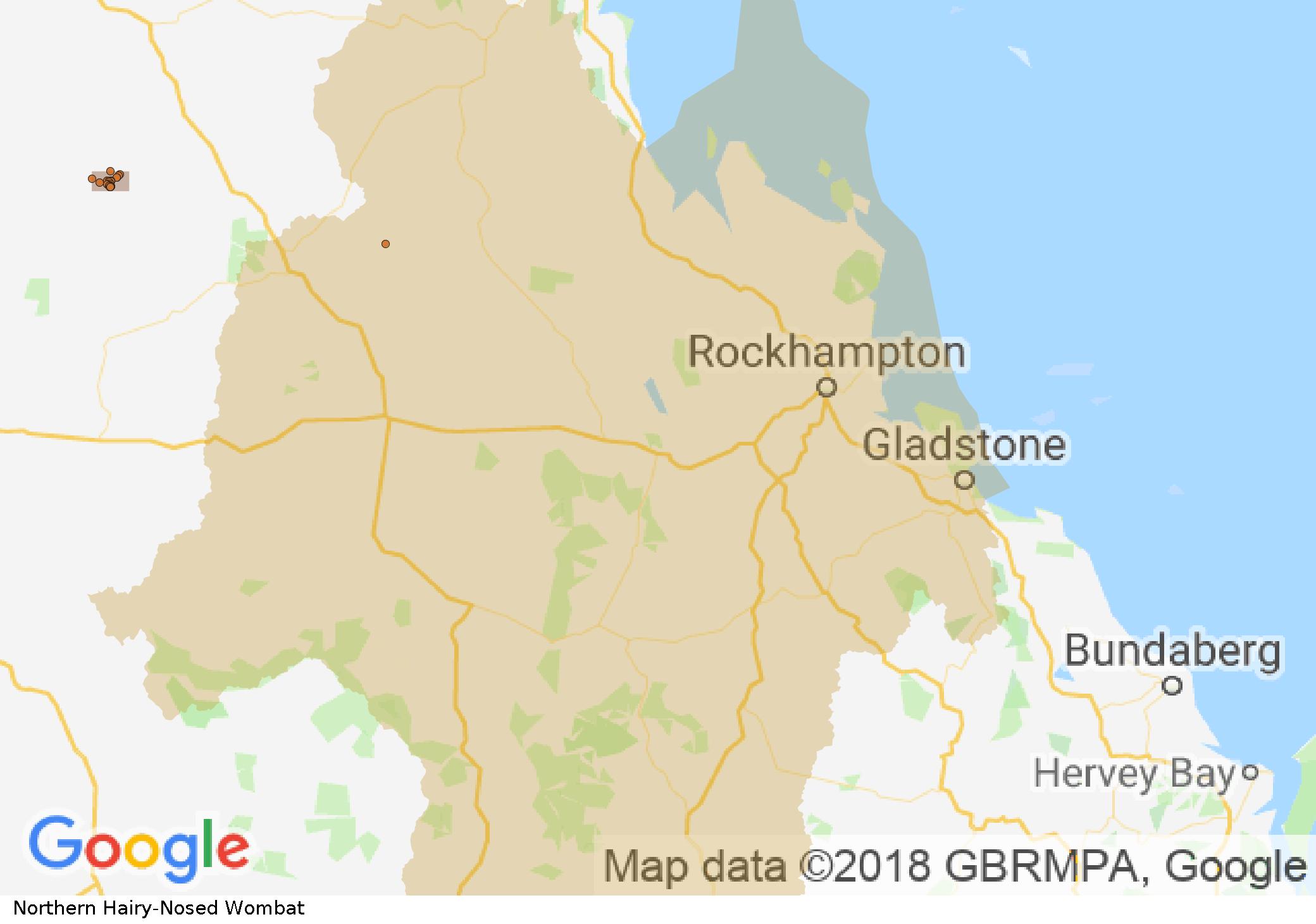 The largest and rarest of the three wombat species, the last remaining wild population was found in Epping National Park (Scientific) in central Queensland, just north west of the Fitzroy Region.

Historical records indicate they may have once lived in the western reaches of the Fitzroy Region and broadly from Queensland as far south as Victoria; now they only occur in two known locations in Queensland. A special refuge was created in south-west Queensland in 2008 and a specialised breeding program is in place. Mostly nocturnal, these marsupials forage at night for up to 6hours at a time. Find out more about what they eat, where they live and why they’re special here.