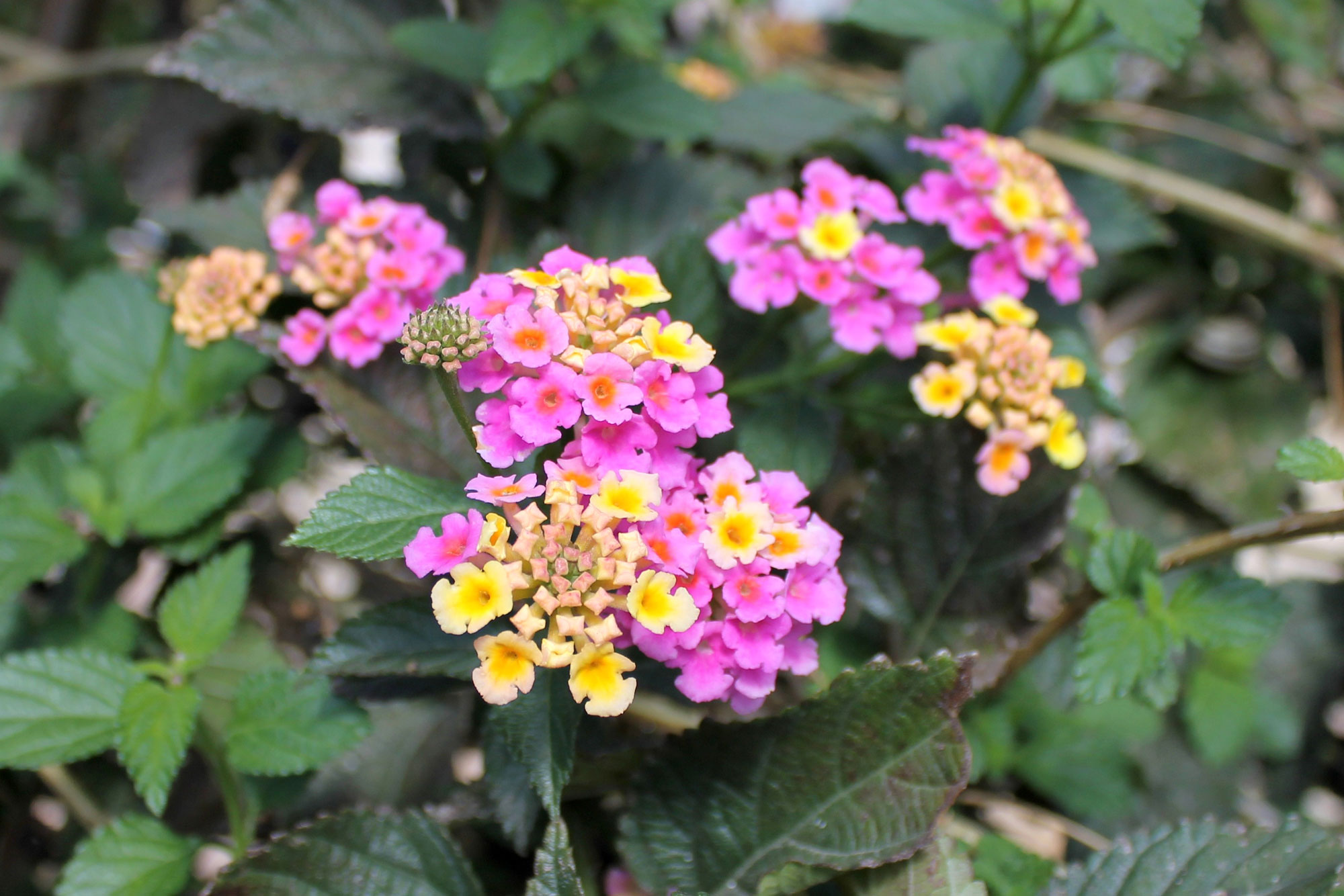 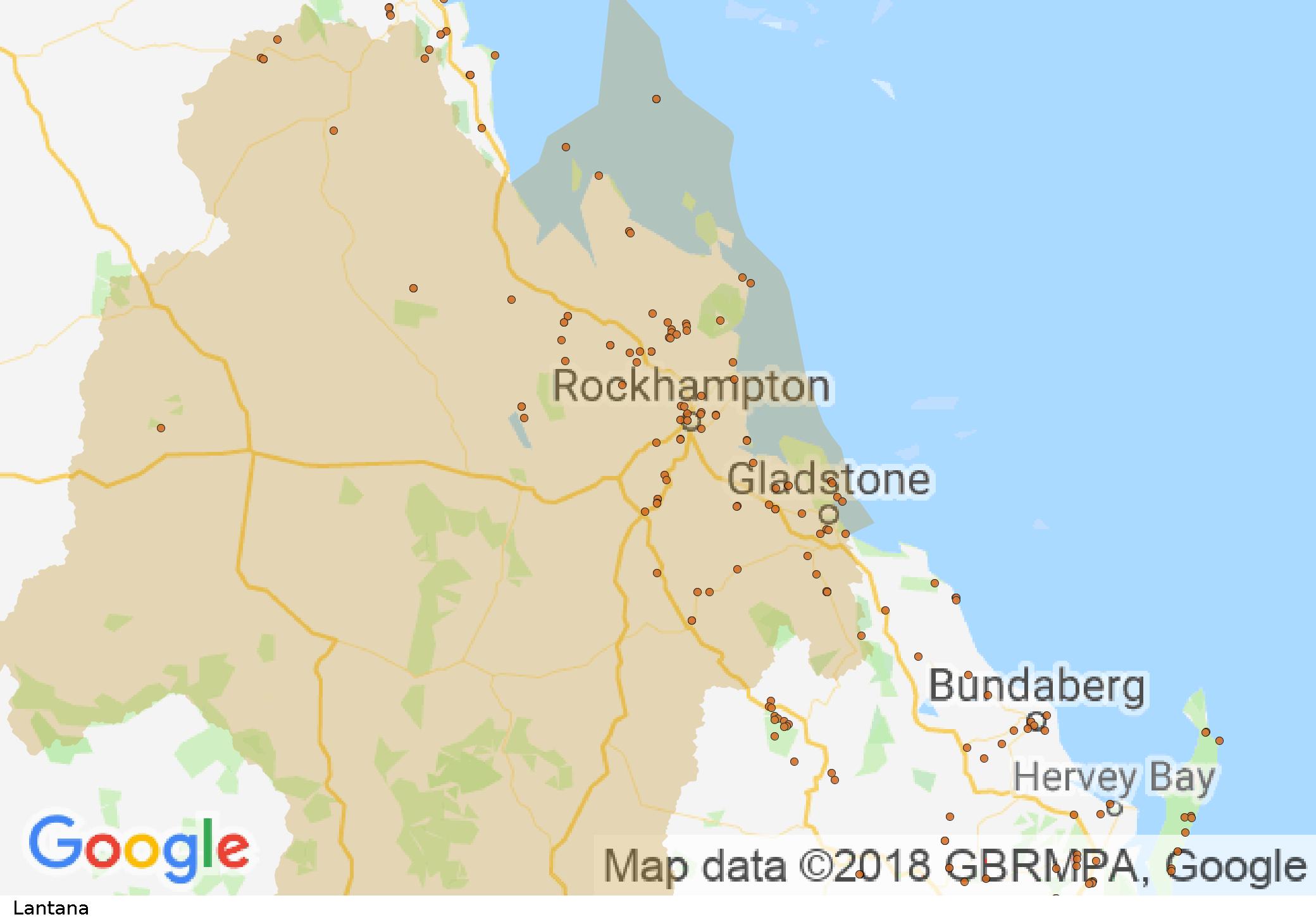 Growing as a dense shrub or climbing vine, lantana fruits are spread widely by fruit eating birds and mammals. Once established, lantana forms dense thickets which smother all other vegetation including forests and pastures. Many lantana varieties are also poisonous to stock.

Lantana is best controlled using a combination of herbicides, mechanical removal, fire, biological control and revegetation. For greatest success, control work should start in areas of light infestation and work towards denser areas of growth. Learn how to identify, control and prevent the spread of this aggressive weed from the Queensland Department of Agriculture and Fisheries Lantana fact sheet. 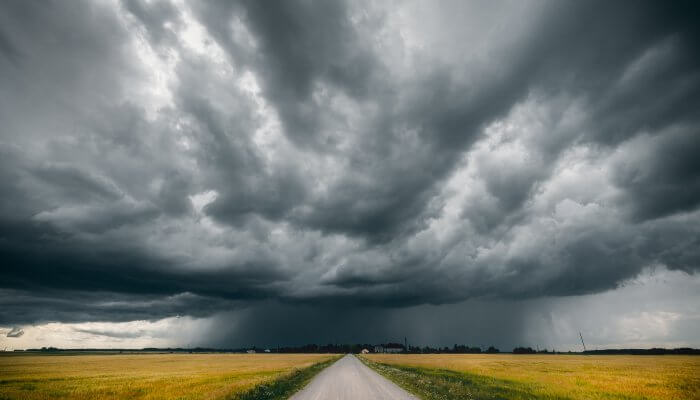