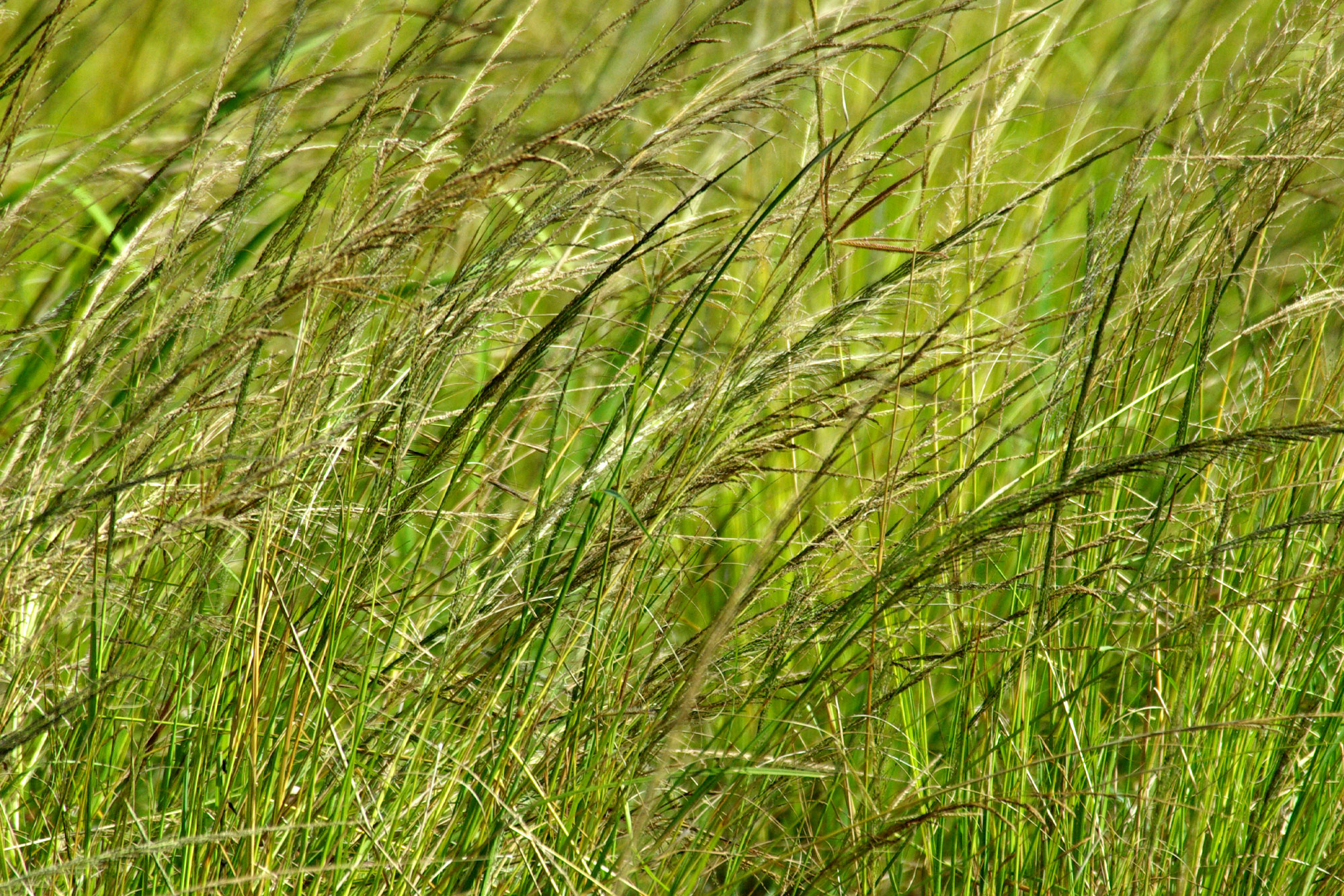 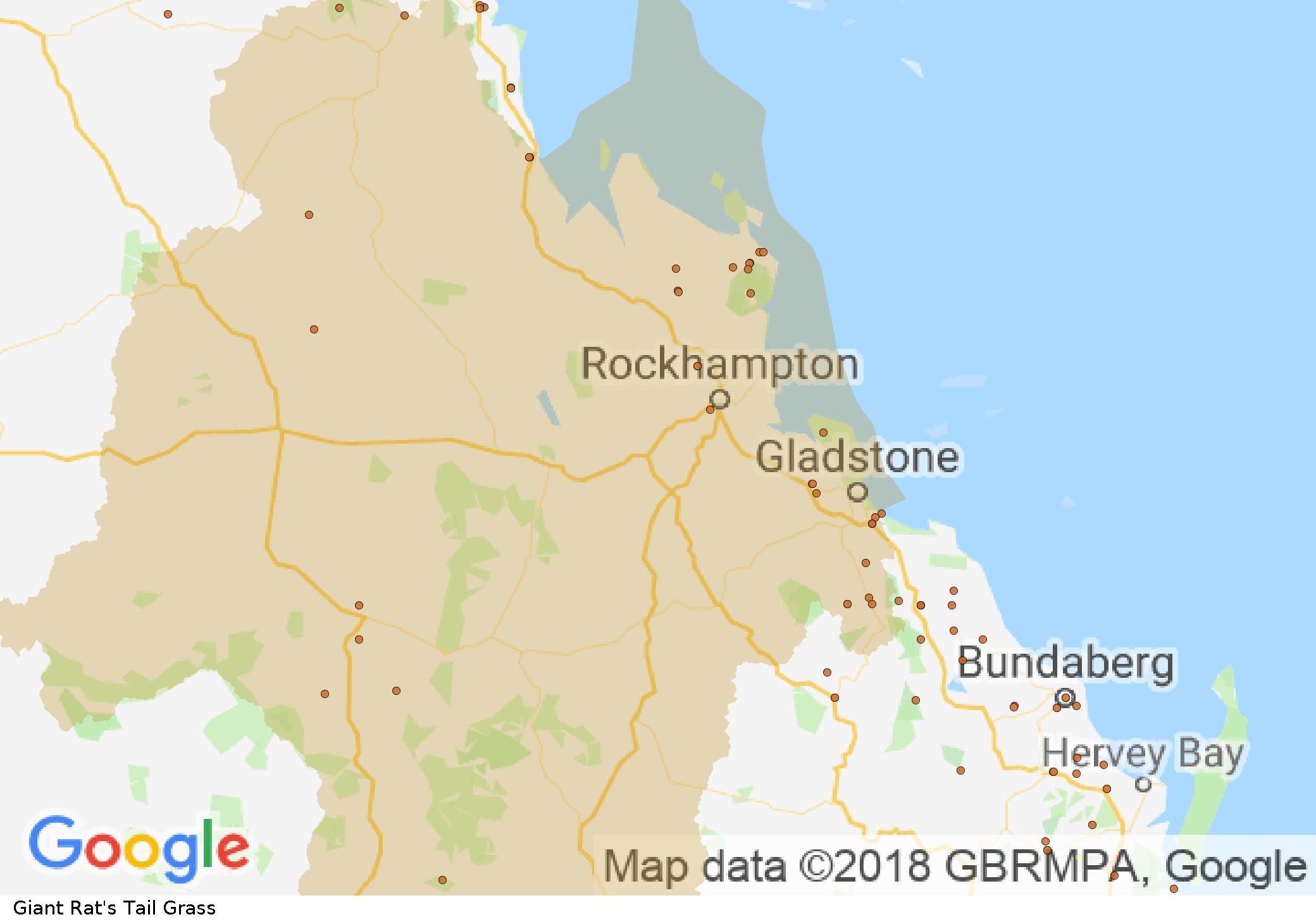 Originally introduced into Australia as a contaminant in pasture seed, this African native is a significant pasture weed, unpalatable to stock as well as native animals.

Once introduced, it can quickly dominate pastures and natural areas, out-competing more palatable and productive native and pasture grasses. It can also pose a significant fire hazard during dry weather.

Controlling giant rat’s tail grass can be difficult and costly which makes preventing its spread the most important and cost-effective control action. Eradicating light infestations before tackling areas of heavy infestation is good practice and knowing which control methods are most effective based on the level of infestation is important. Learn how to identify, control and prevent the spread of this troublesome weed from the Queensland Department of Agriculture and Fisheries Rat’s tail grasses fact sheet. Contact the Queensland Herbarium for positive identification of giant rat’s tail grass.