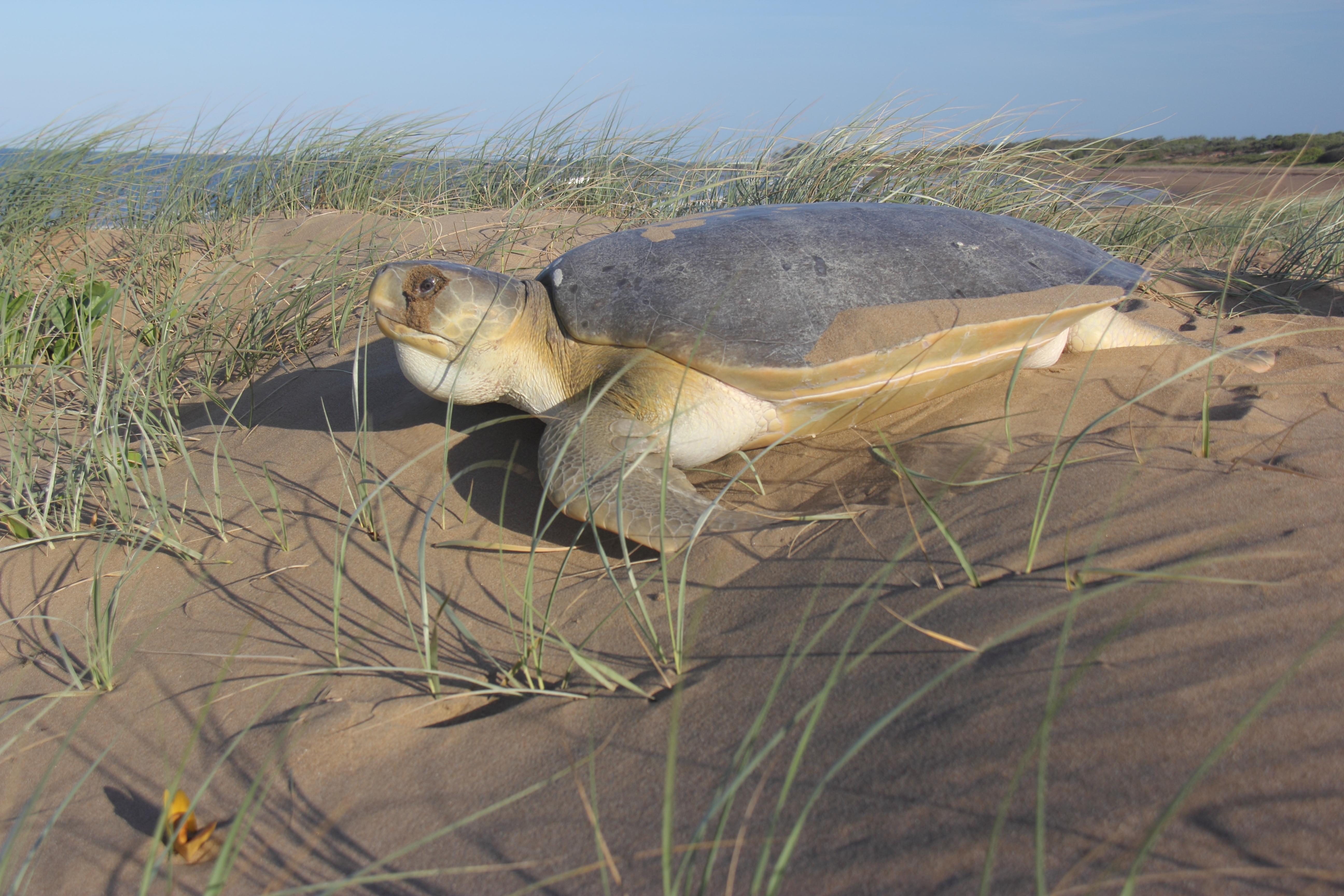 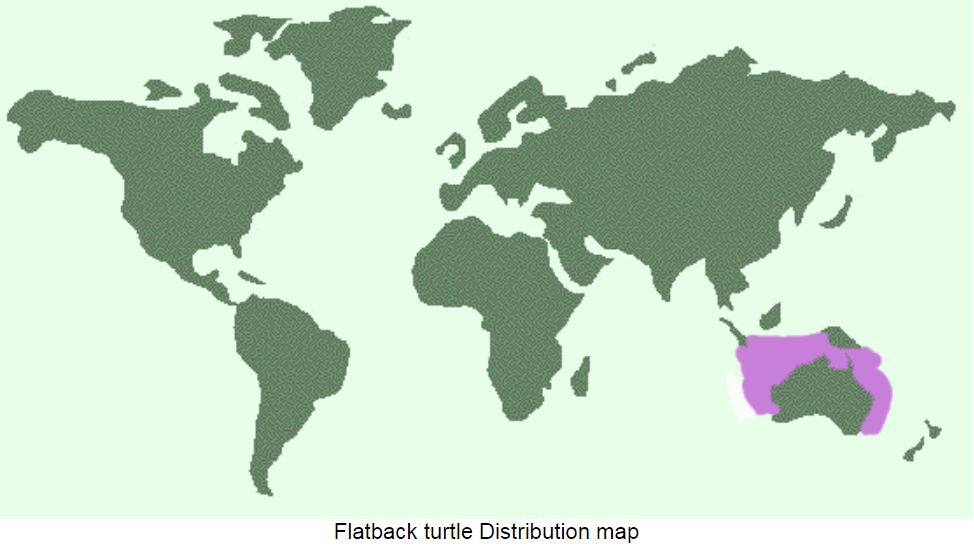 Found in tropical waters around Australia, Papua New Guinea and Indonesia these endemic turtles do not have an oceanic phase, meaning they spend their entire life in the shallow waters over the Australian continental shelf; a truly Australian sea turtle species.

Their main nesting beaches are on the islands of the coastal southern Great Barrier Reef including Wild Duck, Avoid and Peak islands which support the three largest rookery sites on Australia’s east coast population – and are located in the Fitzroy region. Flatback turtles are also the most commonly encountered nesting species on the coastal beaches within the Fitzroy region.

Find out more about what they eat, where they live and why they’re special here.