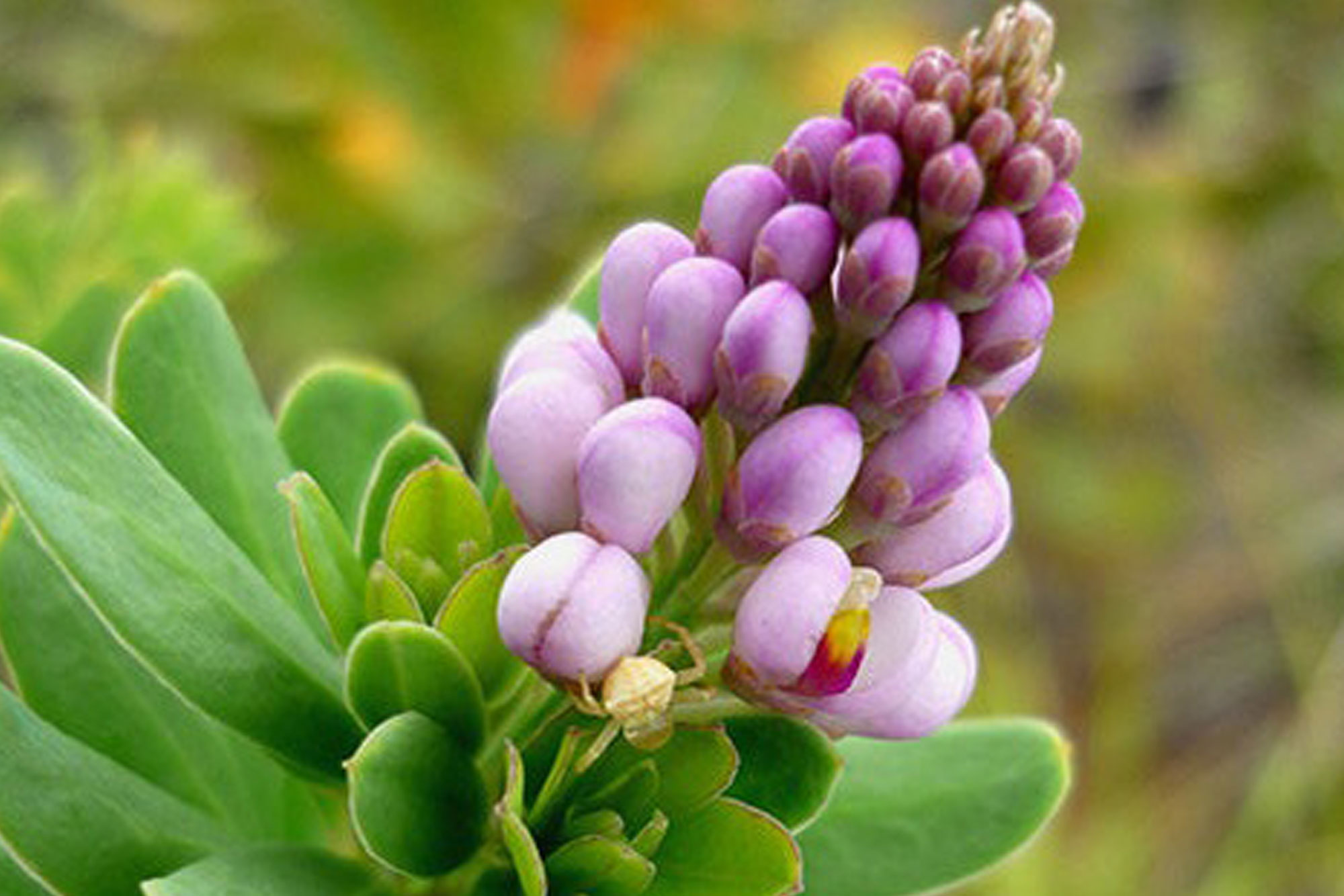 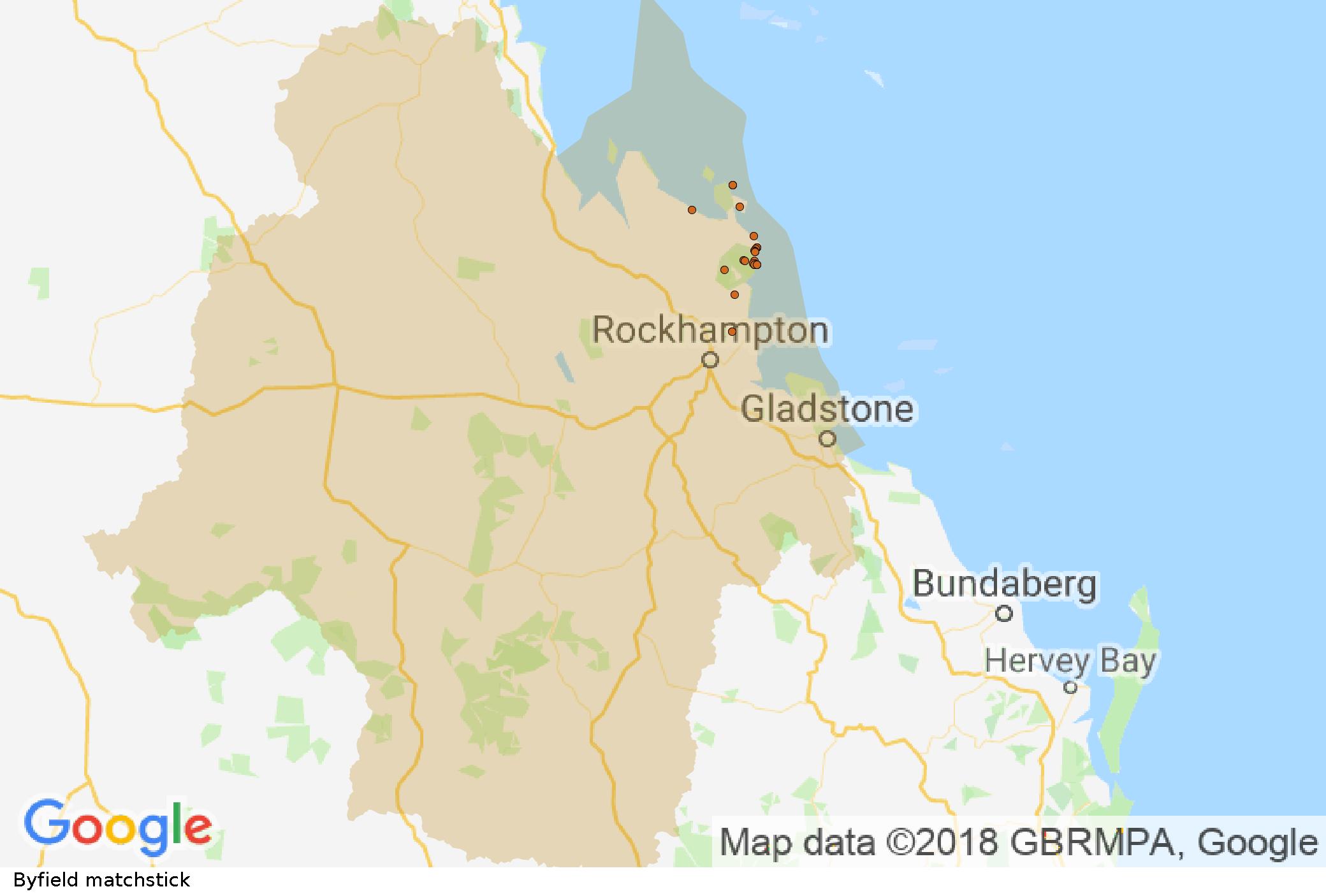 Due to its small populations and limited distribution, very little is know about this plant. Found only on the central Queensland coast, its most well-known locations are Stockyard Point and Shoalwater Bay on the Capricorn Coast just north of Rockhampton.

Usually found on rocky outcrops and exposed headlands, this small, bushy shrub is vulnerable to extinction and has been the focus of FBA supported volunteer surveys. If you think you’ve seen a Byfield Matchstick somewhere other than Stockyard Point, please contact our Environment and conservation team to report your sighting. Find out more about the Byfield Matchstick, its habitat, life cycle and threats to its survival here.

Making the most of the forecast – Future Beef Webinar

With the wet season in full swing, it’s important for […]