His career began as a rural journalist, starting as a cadet reporter in Sydney for NSW’s The Land newspaper. He later worked for titles including the Northern Star in Lismore, and for the Queensland Country Life based in Rockhampton, and progressed to roles including Fairfax Agricultural Media’s national political reporter based at Parliament House, Canberra, and national online editor for Fairfax’s FarmOnline group of news sites. 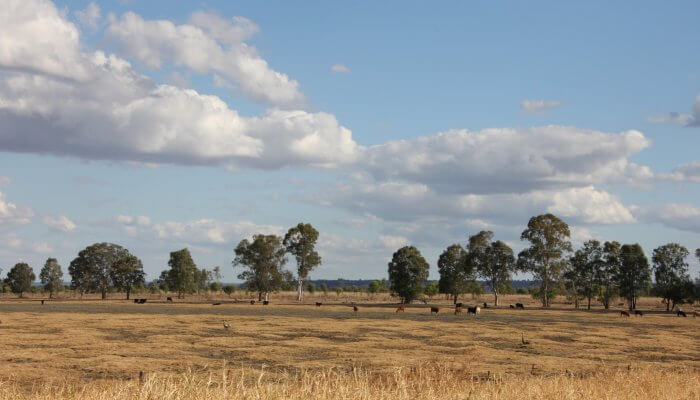