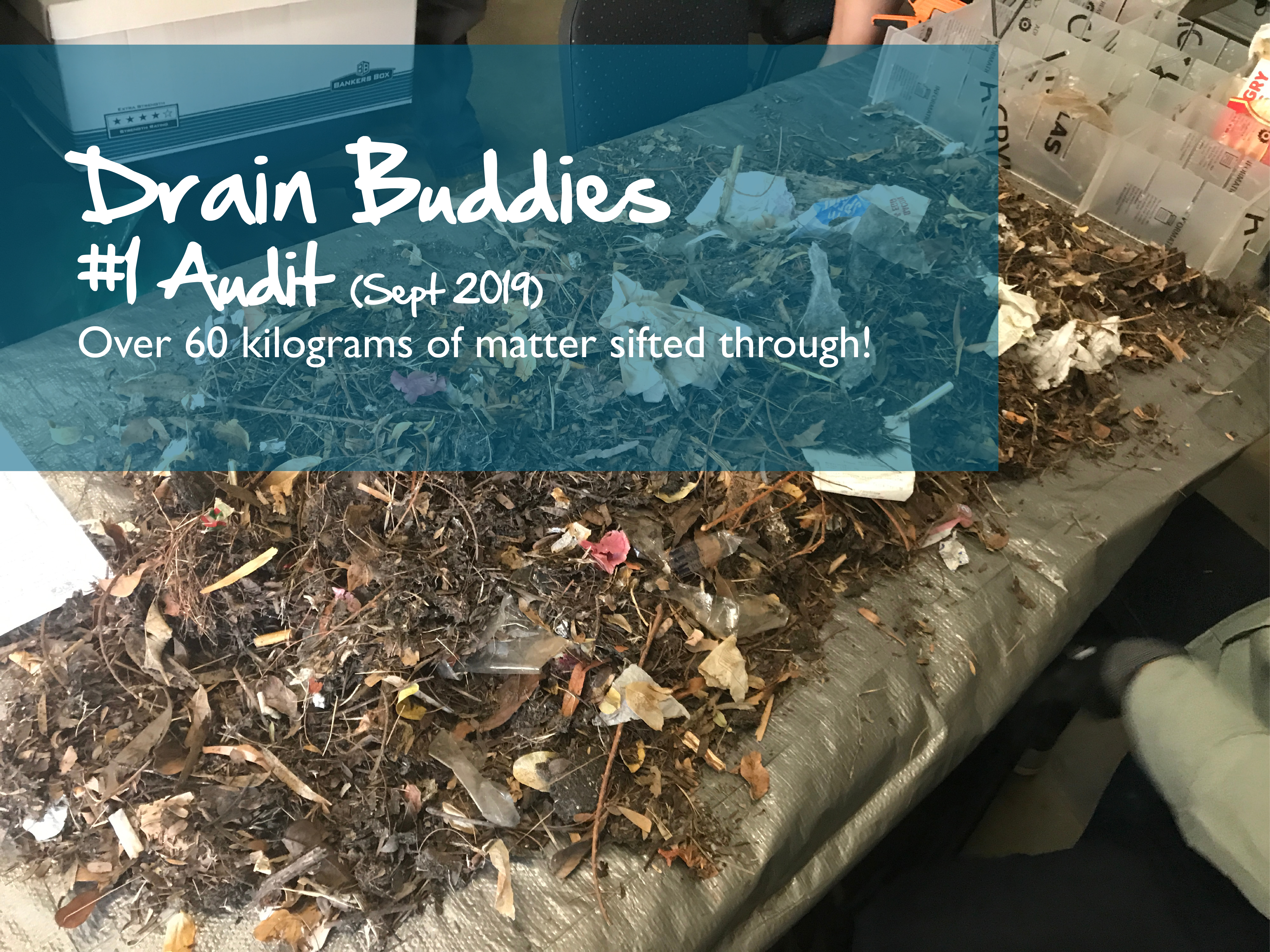 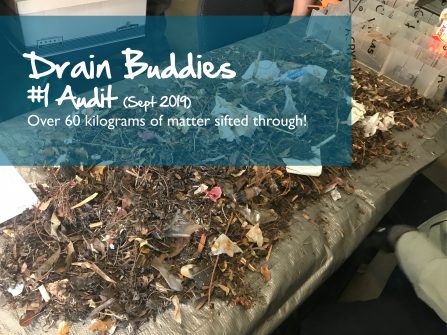 There’s only one difference between a Chupa-Chup and a cotton tip after 12 weeks spent decaying in a stormwater drain. Aaron Horsey, Director of Cleanwater Group, is the man who has figured this out.
“There’s three ridges in a Chupa-Chup stick, and none on a cotton tip,” he quips.
“It’s one of those things you happen to notice after the hundredth one”.
In mid-September, 27 Drain Buddies from the central business district areas of Rockhampton, Yeppoon and Gladstone were audited for the first time since their June installation.
A Drain Buddy is a heavy-duty basket, trapping litter and other pollutants in stormwater drains, preventing matter from entering our waterways and ocean. As these devices are installed at, or close to, the source of litter, they provide location-specific data that can be used for source reduction activities.
The Drain Buddies were installed as part of a Local Action Community Reef Protection grant, funded by the partnership between the Australian Government’s Reef Trust and the Great Barrier Reef Foundation, delivered by Fitzroy Basin Association Inc. (FBA), with support from the Capricorn Coast and Gladstone Local Marine Advisory Committees.

Volunteers from supporting organisations, including Conservation Volunteers Australia (CVA), Capricorn Coast Landcare and Capricornia Catchments – plus many more, sifted through a combined 65.3 kilograms of debris from the 27 sites.
Every 12 weeks for the duration of the project, an audit will be carried out to determine trends in the sources of waste.
Removing waste from our waterways is important, yet the focal point of the project is combatting waste at its source and developing strategies to change behavior of those that litter. To do so, a comprehensive understanding of the products Yeppoon, Rockhampton and Gladstone are consuming and subsequently discarding, is vital.

FBA’s Community Participation Officer Bethlea Bell says the local ownership of this project and impact is a sound demonstration of community buy-in.
“The amount of interest from the general public, volunteers and community groups when conducting this audit has been fantastic,” she said.
“Interestingly, the absence of some types of litter has been very revealing too. I was expecting to see a lot of plastic straws, but they were hardly represented. A few years ago, that wouldn’t have been the case.
I’m encouraged that this may be indicating people are becoming more mindful in their consumption of waste.”
Without surprise, predominant at all sites as the clear leader in terms of types of litter being found were cigarette butts and plastic packaging or film.
In the combined data retrieved from all 27 sites at Rockhampton, Yeppoon and Gladstone, over a 12-week period, 3639 cigarette butts were recovered from the Drain Buddies – equivalent to at least 43 cigarettes being disposed irresponsibly, every day across our region.
The next audit will be carried out in December 2019.