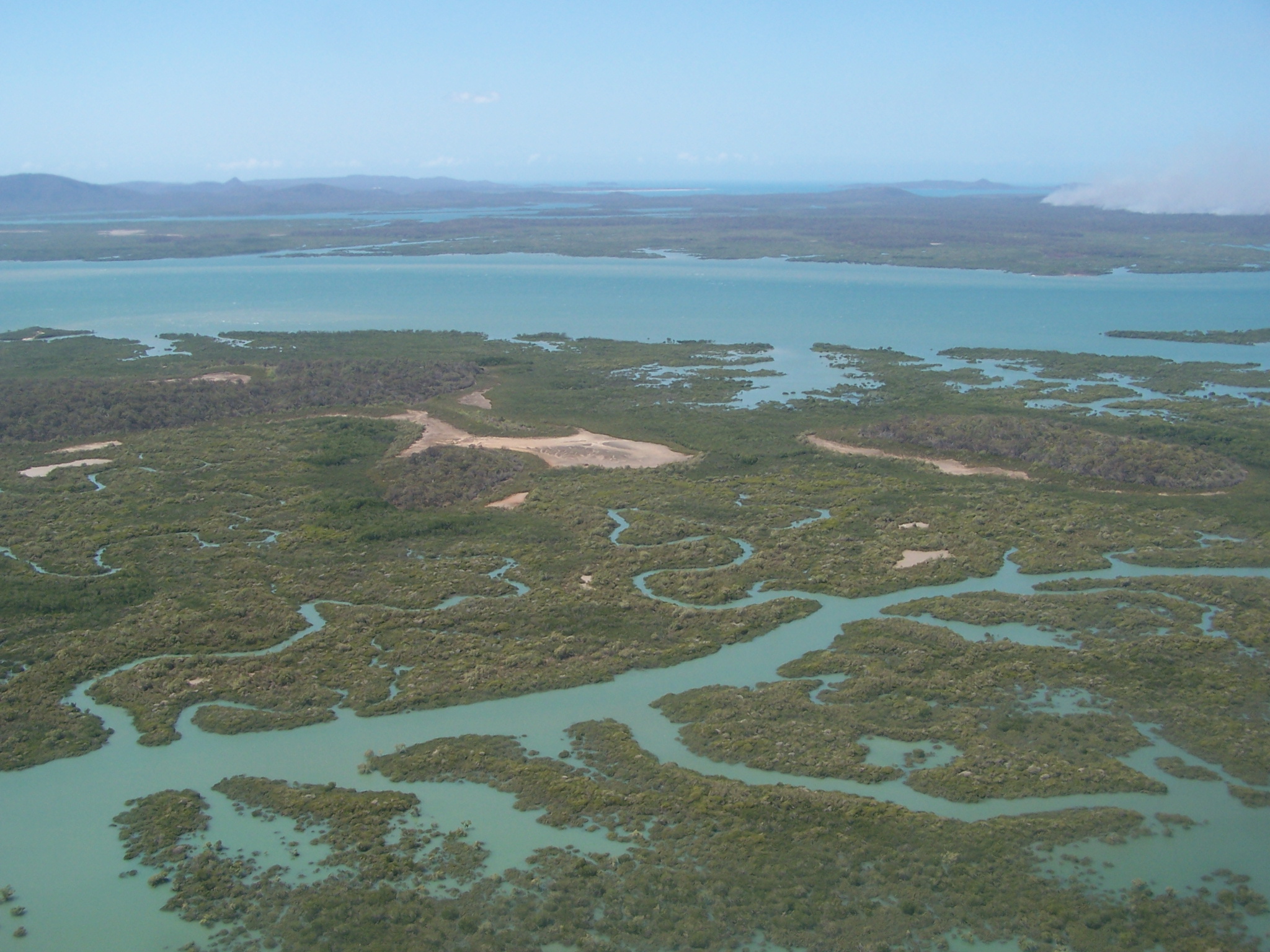 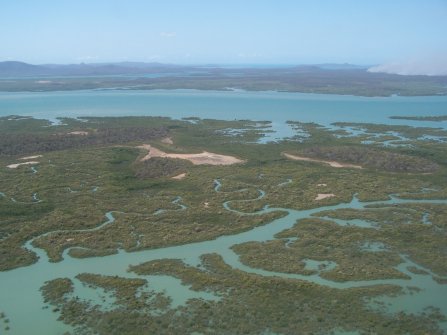 Internationally, World Wetlands Day is celebrated each year, on February 2, to help protect and raise the profile of the world’s most ‘valuable ecosystem’ according to the Ramsar Convention.

While wetlands are commonly associated with swamps or low-lying areas near the coast, they are so much more. Wetlands may be artificial or natural, flowing or static or even underground! They include many beautiful places like lakes, rivers, mangroves, estuaries, peatlands, coral reefs and Gladstone’s very own Riverstone Rise lagoon. These systems provide a huge range of crucial environmental, social and economic services. 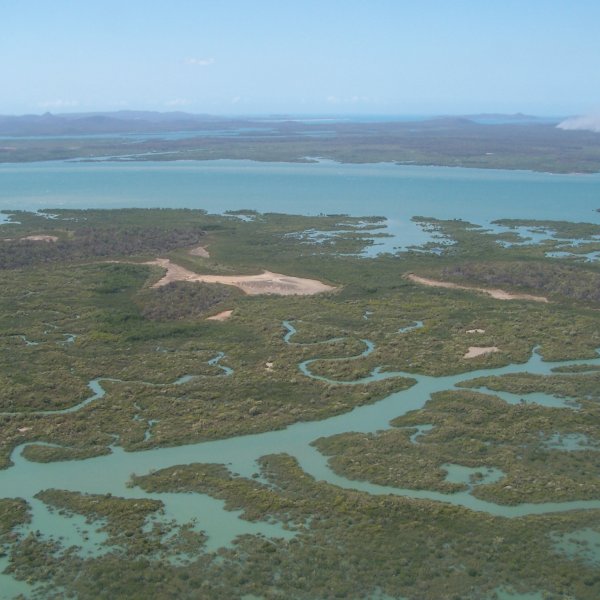 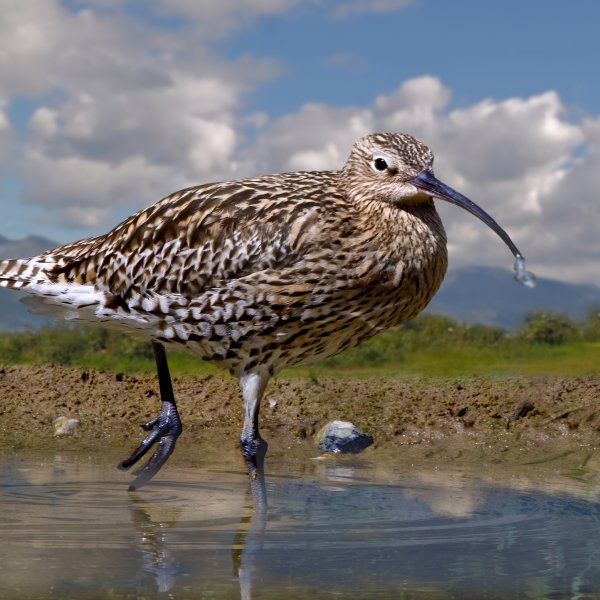 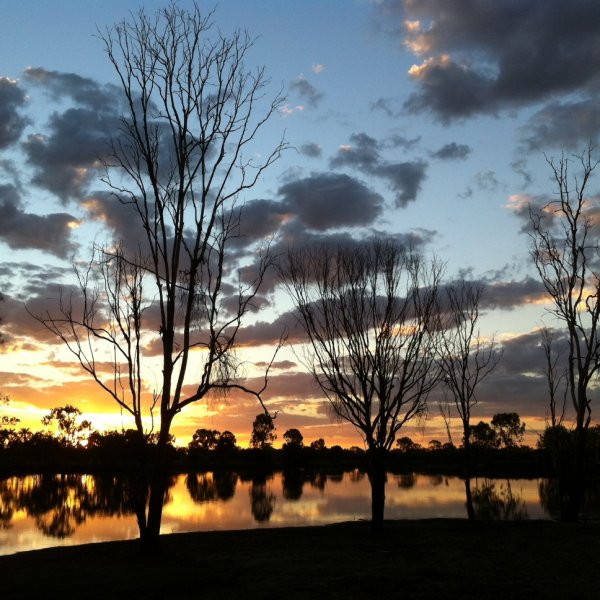 “Wetlands are the planet’s most productive ecosystem. They provide almost all of the world’s consumable freshwater, mitigate flood water, protect coastlines, absorb pollutants, support biodiversity and play an important role in transport, tourism and culture,” she said.

According to the World’s Wetland Convention, approximately 35% of the world’s wetlands were lost between 1970-2015 and are disappearing three times faster than forests and aren’t as healthy as they once were.

Many processes threaten our wetlands, including: development, feral animals, invasive plants, uncontrolled fires, pollution, damaging recreation practices and erosion. For over 21 years, central Queensland’s Natural Resource Management group FBA has been taking special care to protect wetlands and the animals who live or visit the area.

Many projects coordinated by FBA ensure the long-term health of the many wetland landscapes abundant across our region. This includes habitat restoration, pest management, removing debris and preventing pollutants such as sediment, pesticides and herbicides entering wetlands.

“However, with so many wetlands in the Fitzroy region, it is important that locals understand they also have a role to play in keeping wetlands healthy,” explains Emma.

“Protect your local wetlands by disposing of rubbish and weeds correctly, not putting aquarium fish (either dead or alive) down the toilet and if four-wheel-driving being careful to avoid fragile vegetation.”